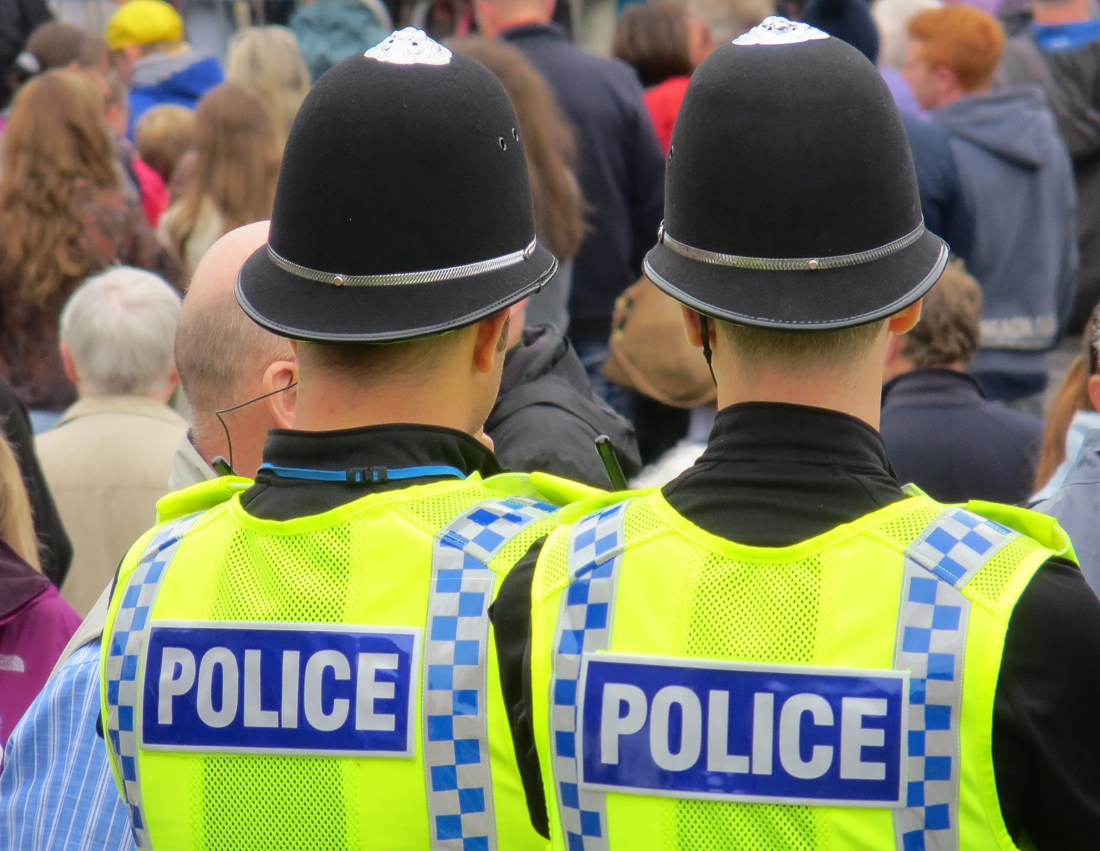 British police have arrested two 18-year-olds who are suspected of hitting a black man for racist reasons. The 21-year-old victim was seriously injured. The British police report this on Sunday.

The incident dates from July 22. The 21-year-old man, known as musician K-Dogg, was hit when he was waiting at a bus stop in Bristol. The victim, working at Southmead Hospital in Bristol, sustained serious injuries, including a broken leg, nose and cheekbone.

Police arrested two suspects on Saturday. It concerns two 18-year-olds. Police also confiscated the car that hit the victim. Before the collision, the perpetrators would also have called racist language.

In an open letter, some 700 people from the British music industry, including James Blunt, called on Sunday to end racism in Britain. Fundraising for the benefit of the victim already generated £ 28,000 (31,000 euros).