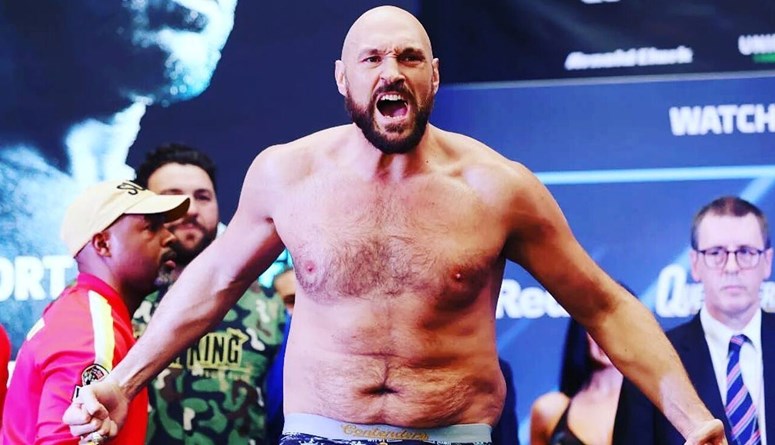 Britain’s Tyson Fury, the World Boxing Council heavyweight champion, announced his retirement on the day he celebrated his 34th birthday, after doubts about his future in the rings.

Fury, who had hinted at the possibility of his retirement, posted on his Twitter page: “After a long hesitation, I have finally decided to retire on my 34th birthday (August 12, 1988). I wish you a happy journey.”

Fury, nicknamed “Gypsy King” (King of the Gypsies), had posted in a video clip on his Twitter account that he wanted to return to the ring to challenge his compatriot Derek Chisora ​​(33 wins vs 12 defeats), whom he had previously defeated twice.

The Briton explained the decision to return with his ability “to be the first heavyweight champion to get two triples in his favour (a series of three fights against the same competitor). One against Deontay Wilder (he won) and the other against Derek Chisora.”

However, his recent statements contradicted what he had made in the spring before his knockout victory over American Dilian White for the World Boxing Council title in heavyweight, in the sixth round of the fight hosted by Wembley Stadium in London.

Fury had announced in March, before his fight for the WBC heavyweight title, that he wanted to retire because “I have 150 million euros in the bank and I have nothing to prove”.

Fury’s record is unbeaten in 33 professional fights in his career, knowing that one match ended in a draw against American Deontay Wilder in 2018.

See also  The British sensation broke up with the coach after winning the US Open. I want someone on the level, he says