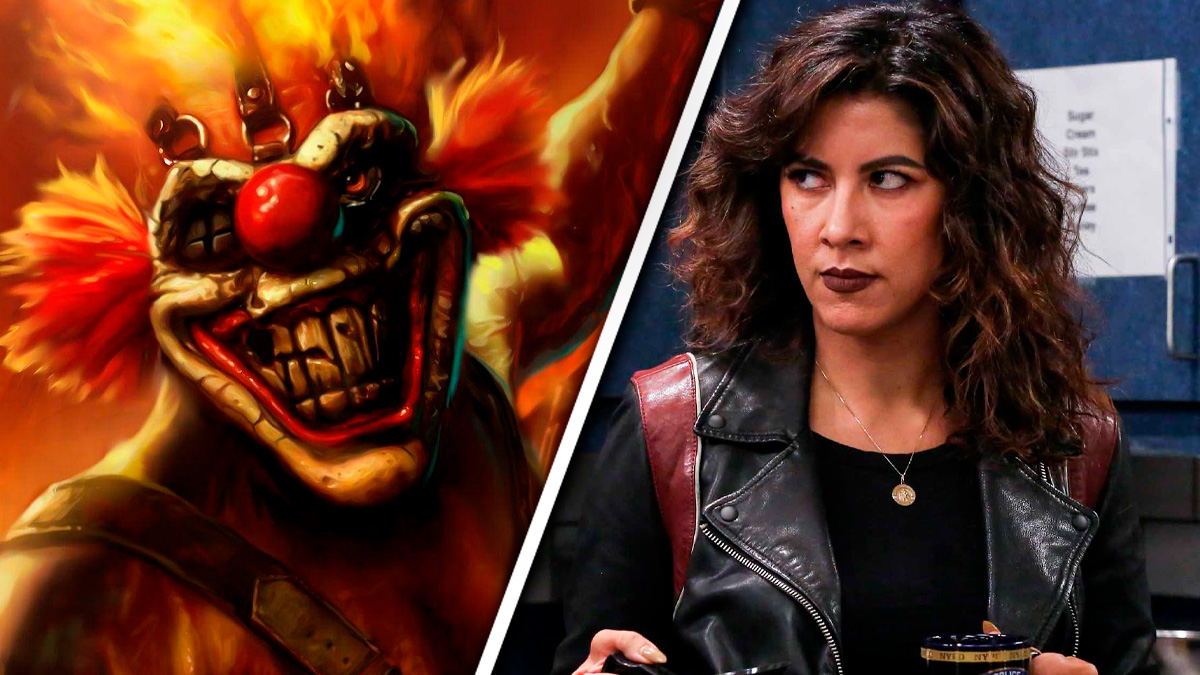 The actress Stephanie Beatrizknown for playing Detective Rosa Diaz on Brooklyn Nine-Nine, has joined the cast of the upcoming series based on Twisted Metal.

According to Deadline, Beatriz will play Quiet, who is described as a ferocious genius car thief who acts on pure instinct, coming from a community that oppressed her into silence.

Quiet must find his place in this world “dark and chaotic” and along the way, he will form an antagonistic bond with John Doe, a character who will be played by Anthony Mackie.

DO NOT STOP READING: PlayStation Looking to Hire a Studio Buyout Specialist

It seems that Quiet will be an original character in the series, because in the Twisted Metal video games we have only seen four female characters: Dollface, Krista Sparks, Jamie Roberts and Amanda Watts.

The Twisted Metal series will be helmed by Cobra Kai writer Michael Jonathan Smith. In their first synopsis, they mention that this adaptation will be an action comedy with episodes that last half an hour.

YOU CAN ALSO SEE: PlayStation Plus: These would be the first retro games that would arrive

The protagonist will be John Doe (Mackie), who is offered a chance at a better life, but only if he can successfully deliver a mysterious package in a post-apocalyptic wasteland. He’ll be aided by a trigger-happy car thief, as they take on savage marauders driving vehicles of destruction, including a deranged clown, who is behind the wheel of an ice cream truck.

Twisted Metal is co-produced by Sony Pictures Television, PlayStation Productions and Universal Television, a division of the Universal Studio Group.