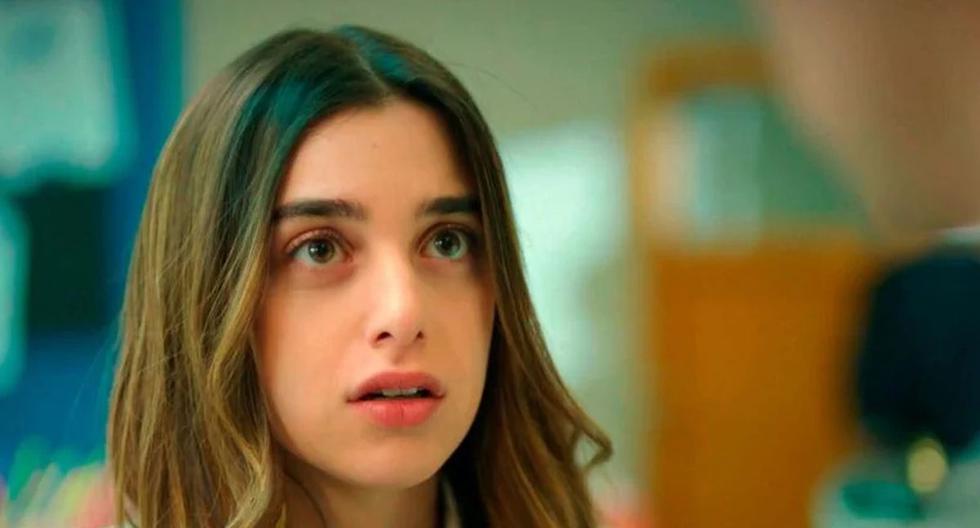 what happened in “Brothers”? It has been a very intense week for the Eren brothers. They suffered intoxication, they faced bullying from their cousin, but after so many problems, love surrounds their hearts. Know everything that has happened this August 1 and 2 in the Turkish soap opera broadcast by Antena 3.

The drama tells the story of the Eren brothers (Kadir, Omer, Asiye and Emel), who, after the death of their parents, must move on with their lives and face their problems. “Kardeslerim” premiered on the Turkish network ATV on February 20, 2021 and has since become a ratings hit. In a short time this story has been sold to more than 40 countries on different continents.

Thus “Hermanos” arrived in Spain on Sunday, June 26, 2022 and, quickly, has become one of the public’s favorite Turkish soap operas.

WHAT HAPPENED THIS WEEK FROM AUGUST 1 TO 2 IN “BROTHERS”?

Next, the five most important moments that occurred this Monday, August 1 and Tuesday, August 2 in the Turkish soap opera broadcast by Antena 3.

5. The Eren brothers wake up from intoxication

Asiye has been very scared ever since she came home after winning the annual music competition with Doruk to find all of her siblings unconscious. They had been poisoned by the stove. Faced with this situation, the young woman called the ambulance and then received the necessary medical attention. Although Emel and Ömer were in grave danger, they were saved. Without a doubt a great joy for the Eren.

Kadir defends his cousin Aybike from the bullying she is suffering at school from Berk and other classmates. The assailants beat Kadir and his uncle Orhan, who gets the worst of it by falling on a concrete post. Arriving home, he passes out and bleeds from the mouth. He had internal bleeding, but the doctors manage to save him. Sengül decided not to report Berek in exchange for a good sum of money.

Doctors inform Suzan the death of her husband, who died after falling into an abyss, when he was fighting with Akif after learning – through a call from Nebahat– that his friend slept with his wife. Akif, for her part, breaks up with Suzan, which seems to make the recent widow very angry, who also lost the baby he was expecting from her lover.

See also  Who were the twin brothers who died from COVID?

Ömer and Oğulcan were playing basketball in the schoolyard as they chatted. Ömer has given up on his relationship with Melisa, but a new illusion will appear. While he was speaking, the young man from the Eren family threw a ball into the basket, but it fell on a new student’s head: Ayse. The young woman has gone to the bathroom and Ömer has gone after her. The young man has volunteered to put some ice on her and they have joined her hands. The chemistry is obvious.

Kadir rejected Melisa and that broke the young woman’s heart. She has found out that Kadir has not been honest in her feelings to protect her brother and asks for an explanation. “Can you tell me the truth?”Melissa told him. Kadir doesn’t quite understand what this question is about. The young woman wants to ask the oldest of the Eren one last favor: to be honest and tell her if he rejected her for not hurting Ömer. He also wants to know if that is the reason why she started dating Süsen. Kadir has been very surprised. Will she tell him the truth? Love haunts the hearts of the Eren brothers. Doruk feels closer to Asiye. What will happen next week?

HOW TO WATCH “BROTHERS”?

You can see the telenovela “Hermanos” Monday and Tuesday, through the Antena 3 signal, at 10:45 pm. (local time). Also, you can enjoy “Kardeşlerim” episodes via streaming.

You only require a subscription to the platform ATRESplayer Premium. With your access to the service, you will have the possibility to see previews of the series, previous chapters and additional material of the Ottoman production.