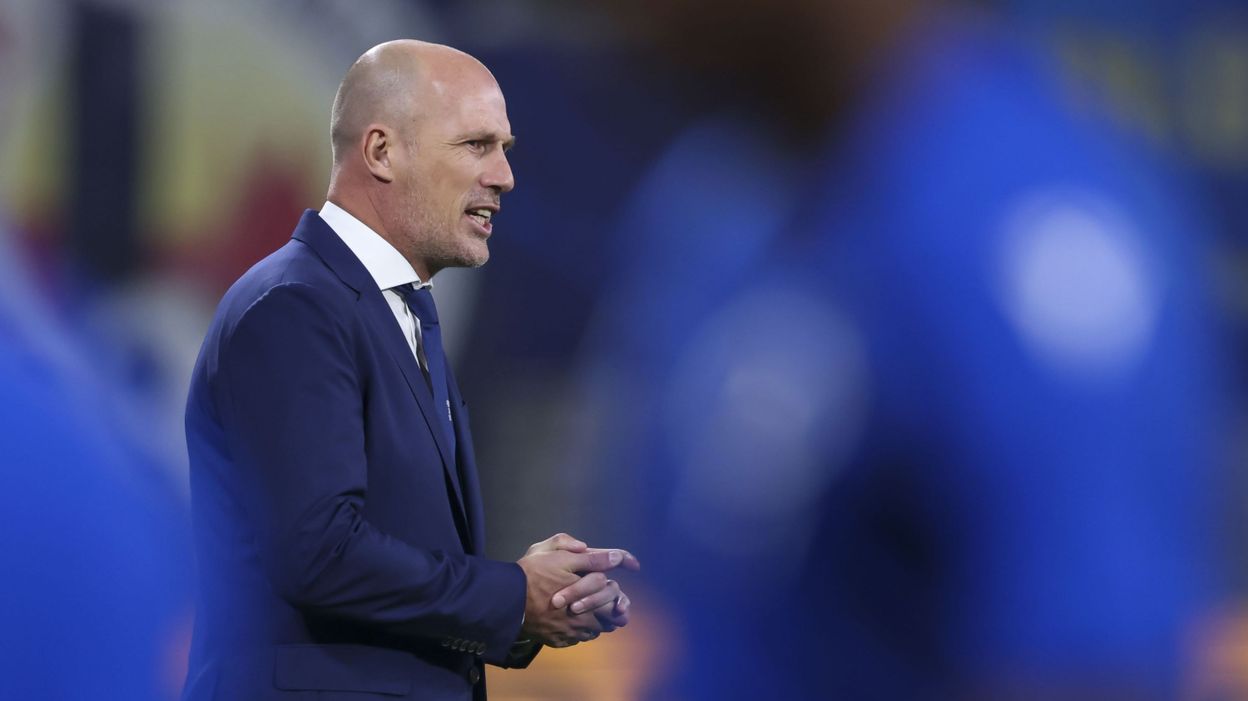 Who would’ve believed that ? After his 1-2 victory in Leipzig, here is Club Bruges at the top of its Champions League group, tied on points with PSG and ahead of City of Kevin De Bruyne, in the most difficult group in its history … “Unbelievable”, reacted the Bruges goalkeeper Simon Mignolet at RTL Sport’s microphone after the match.

“We knew it would be a very difficult match against an opponent with a lot of pressure, that’s what they showed“, analyzed the Bruges goalkeeper.”But we are a team where we work for each other. We showed that today. This result is incredible. To win here and to be first in this group is incredible.“

The coach’s summary Philippe Clement goes in the same direction: “We won the first half with our football, with a lot of movement, a lot of good deeds, a lot of verticality and also great chances and goals.“, Clement analyzed.”And we won the second half with everyone’s solidarity, being very compact. “

After this victory in Germany and the division against PSG at the start of the competition, Club Brugge not only got off to an excellent start in this group stage, but also four points ahead of their direct opponents for third place, the first goal of the Belgian champions. “We have done two good things in Europe, but it is not over, there are still four games to do.” Clement continues. “We were ambitious before these two games. It is not by chance that the results are there, it is because everyone believes in it, everyone is doing their best and even a little more. In both matches, players played at the top of their game. But we have to stay focused for the remaining four games and do the same thing four times. It’s not easy, I know that. But now we also have a bonus.“

Club Brugge’s next Champions League game will be on October 19 against Manchester City, beaten by PSG for his second group match on Tuesday.