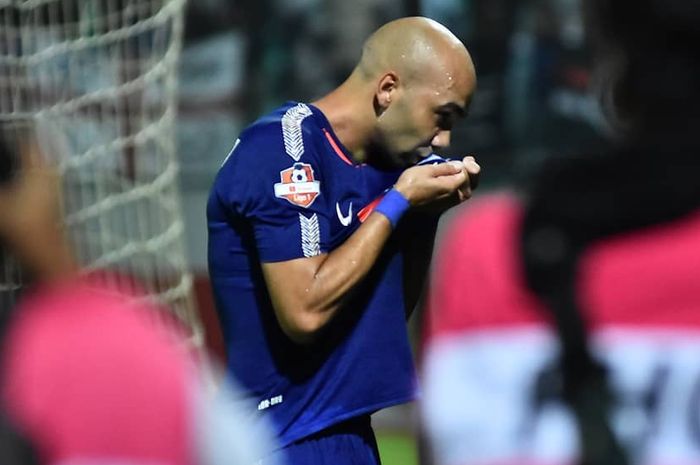 As is known, Bruno Silva previously received punishment from the party PSIS.

The player who plays as a striker is reported to have taken disciplinary action in the form of being absent from training for no reason.

As a result of that incident, Bruno Silva punished by not being able to appear in one game.

However, now Bruno’s punishment was over.

Also Read: Tira Persikabo vs Persib Bandung – Both Teams Still Equal in the First Half

The man from Brazil has been seen again defending PSIS Semarang.

To be precise, Bruno took to the field when PSIS faced Arema FC in the fourth week of Liga 1 2021.