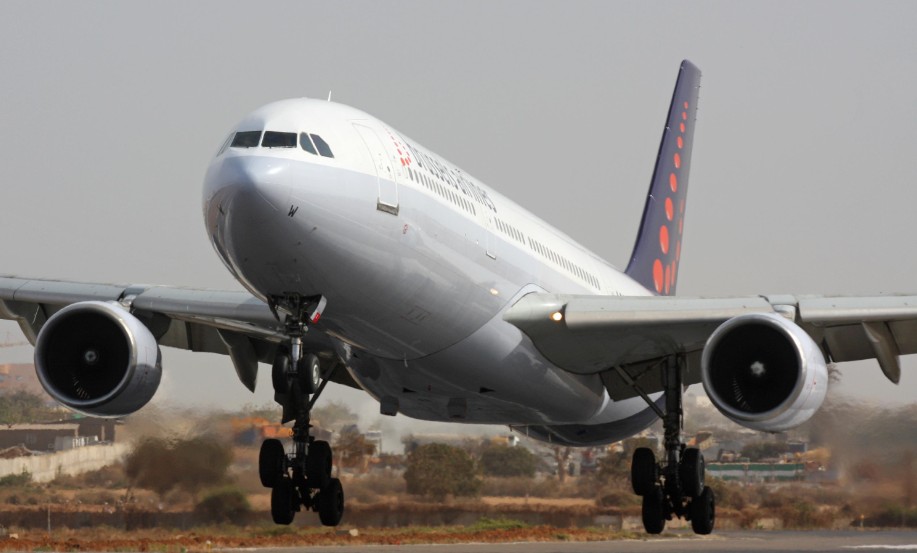 Brussels Airlines will announce the exact flight schedule later, but can already tell you that it concerns flights to countries such as Germany, Switzerland, Spain, Portugal and Greece. The company hopes to provide more clarity about this within a few days.

Naturally, the Lufthansa subsidiary takes various measures to ensure that operations can be resumed safely. As with most other airlines, passengers are required to wear a mask. The aircraft are also disinfected more often.

Cuts
Earlier this week, it was announced that Brussels Airlines is coming out of the crisis considerably smaller. There are up to a thousand jobs on the nomination to disappear and the fleet is shrinking by a third, from 54 to 38 aircraft. The company is still negotiating state aid with the Belgian government.