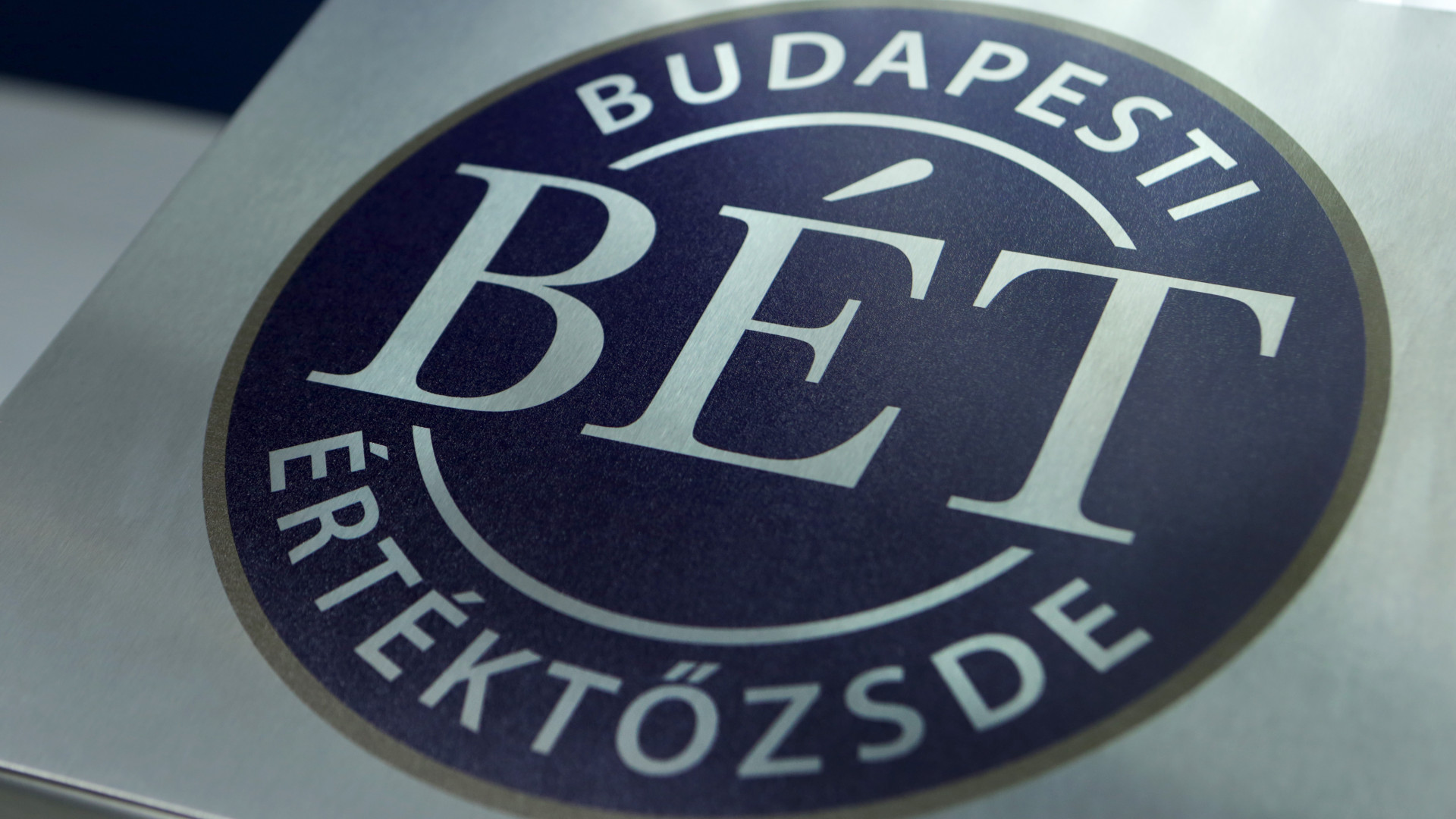 On September 30, 2021, 4iG will hold an extraordinary general meeting. The company has issued another announcement in connection with the event, in which it is written that a new agenda item will be added to the agenda of the general meeting.

The General Assembly will decide on 2 important issues:

It is important to emphasize that, according to the announcements, these are not necessarily one-step transactions, and HUF 7 billion and HUF 400 billion, respectively, set a ceiling for capital increases and bond issues.

On 31 August this year, the share capital of 4iG was HUF 1,984,158,420, ie if the company increased its share capital to HUF 7 billion, it would mean a capital increase of HUF 5,015,841,580. If this were done at a nominal value of HUF 20 per share visible in the current series, the company could issue 250.8 million new shares. Of course, 4iG can deviate from this, it can issue shares at a price higher than the nominal value, and it can also issue a new series of shares with a different nominal value.

At present, the company has 99,207,921 shares, so if we take into account the capital announcement just announced, the capital increase of HUF 5 billion at par value

the number of 4iG shares could rise to as high as 350 million shares.

And why are transactions of this volume needed? 4iG has announced a number of acquisitions in recent months:

4iG has barely moved in price over the past year and a half, despite the company reporting a number of acquisitions, the company’s major owner has also bought shares, and 4iG has also performed well in public procurement. The turning point came on August 25, when the announcement of telecommunications superholding, the exchange rate rose by nearly 76 percent in two weeks, hence the correction in recent days.