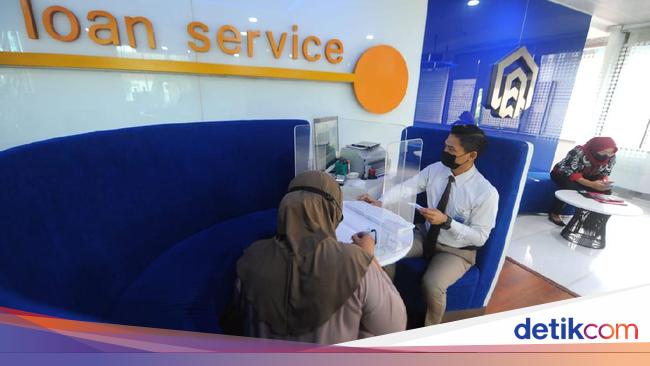 Digitalization is mandatory for banks to adapt to the times. Especially now that people and customers are increasingly using digital services compared to conventional bank offices.

Banks now also have to establish credit or product centers to make it easier for customers. Director of Risk Management and Transformation of Bank BTN Setiyo Wibowo said that currently the company is also transforming to digital.

BTN in 2025 targets to have as many as 630 offices. Previously the number of offices was 800 including branch offices, service offices and cash offices.

“The 630 target is sufficient, because most transactions, such as opening an account, can be served digitally,” he said, Saturday (9/10/2021).

Setiyo said that digitalization and automation is one of the goals of many companies in the world, including banks. With this digitalization, operations and credit can be done centrally.

In the past, the application process was carried out at the branch, now all processes are in the center. This also makes the process more uniform and there are no gaps in differences in each branch.

He said that currently BTN has 6 credit centers throughout Indonesia. “So all mortgages and consumer loans are processed at the credit center, it’s like a factory, right. Now all 50% of the processes are digital. Next year we want to end-to-end digitally, so the credit analysis is done by machines,” he explained.

See also  "I will never travel with Ryanair again"