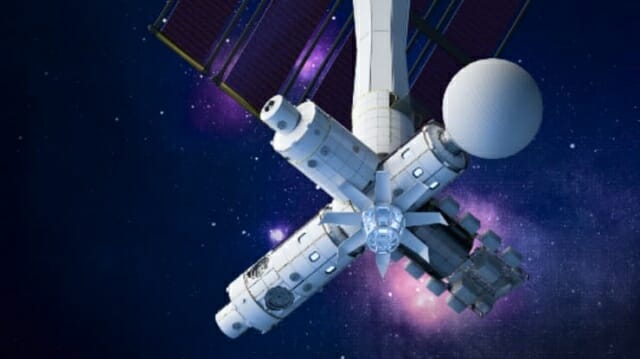 CNBC and other foreign media reported on the 20th (local time) that ‘Space Entertainment Enterprise’, the production company of Tom Cruise’s space movie, will build a studio on the space station in cooperation with the space exploration company Axiom Space.

Building a movie studio in space eliminates the need for computer graphics or special effects to reproduce the weightlessness of space.

The studio module called ‘SEE-1’ will be the world’s first content and entertainment studio installed in space and a multi-purpose venue,” said Axiom. SEE-1 is scheduled to launch in December 2024.

Space Entertainment Enterprises explained that it is “working on a space movie starring Tom Cruise, which will be filmed in space.”

Tom Cruise has not yet publicly commented on the film, but NASA has announced that they are working with Tom Cruise in space to shoot the film.

Both companies said they plan to create their own content in the SEE-1 module in the future and open it up to anyone who wants to use it.