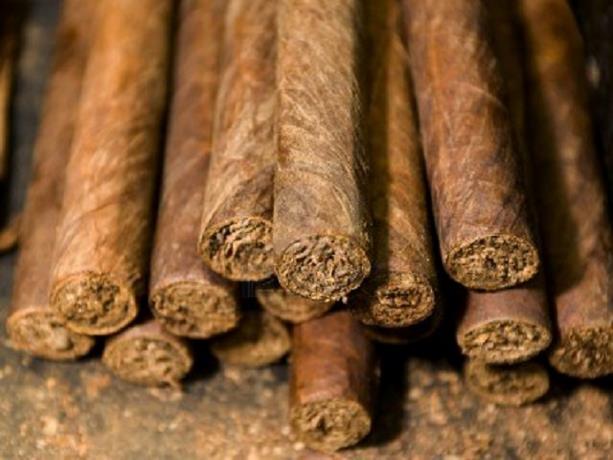 An executive of a California tobacco company admitted his participation in a fraud to avoid paying millions of dollars in excise duties on imported tobacco products, in this case from the Dominican Republic.

According to court documents, Akrum Alrahib, 43, president of Trendsettah USA, Inc., pleaded guilty to one count of conspiracy to defraud the United States and can be sentenced to a maximum of five years in prison and restitution for the defrauded.

Trendsettah is a California tobacco company that sold various tobacco products in Florida, such as large cigars and marijuana paraphernalia, most of which were imported from the Dominican Republic via Miami.

As part of his plea, Alrahib admitted that he teamed up with Gitano Pierre Bryant, Jr., a tobacco importer licensed by the Tobacco and Alcohol Tax and Trade Office (TTB) to import large cigars.

Alrahib and Bryant agreed to reduce their costs by declaring a lower-than-real price on their imports to pay less for federal tobacco taxes.

During the course of the plan, Alrahib paid more than $ 21 million for Dominican tobacco products and received more than $ 700,000 in bribes from Bryant, according to the documents.

Alrahib also admitted his involvement in a witness tampering scheme that sought to prevent a witness from speaking before a South Florida Grand Jury.

Bryant, Alrahib’s partner, was charged in a separate case, pleaded guilty and was sentenced to four years in prison.

The judge ordered him to pay more than $ 9 million in restitution.

See also  SK opened a business after the attack on the house of the former head of Rostselmash :: Society :: RBC