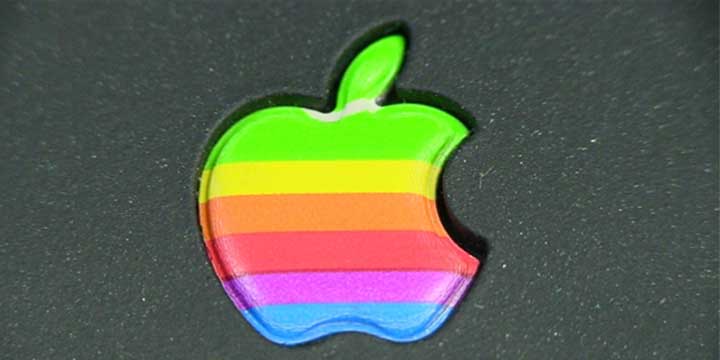 Apple publicly stated that the “jelly screen” phenomenon of the new iPad mini is a normal response of the LCD panel and is not a product problem, and the company does not need to perform software repairs.

Earlier, some users who received the new iPad mini noticed that there was a “jelly screen” problem during use.

When the user drags the panel up and down, the entire panel is out of sync from left to right, which is most obvious when using the iPad mini in portrait mode.

Under normal circumstances, users are almost imperceptible to this phenomenon, but sometimes it becomes obvious.

Apple said that this phenomenon is very common in liquid crystal displays. If the user loads a web page to test this phenomenon, the panel is likely to show the same effect.

However, the “jelly screen” phenomenon is more prominent on the iPad mini because the panel is installed horizontally, but users often use the panel upright, and it is not easy to find this phenomenon on the horizontal panel display.

What is also puzzling is that on the one hand, Apple said it did not worry about this, on the other hand, it successfully avoided the “jelly screen” scrolling phenomenon in the two high-end iPad Pros.

Many of the products launched at this fall conference have some detailed problems in the first batch of products. In addition to the “jelly screen” of the iPad mini, the first batch of users who received the iPhone 13 series also said that the latest iOS 15 does not It supports unlocking through Apple Watch, and some users find that the lens module is grayed out after receiving a new phone.

Apple said this week that it will solve the minor bug of Apple Watch unlocking iPhone through iOS update.

Again, although it is said that you buy early and enjoy it, the first batch of products may face some small risks in mass production after all.