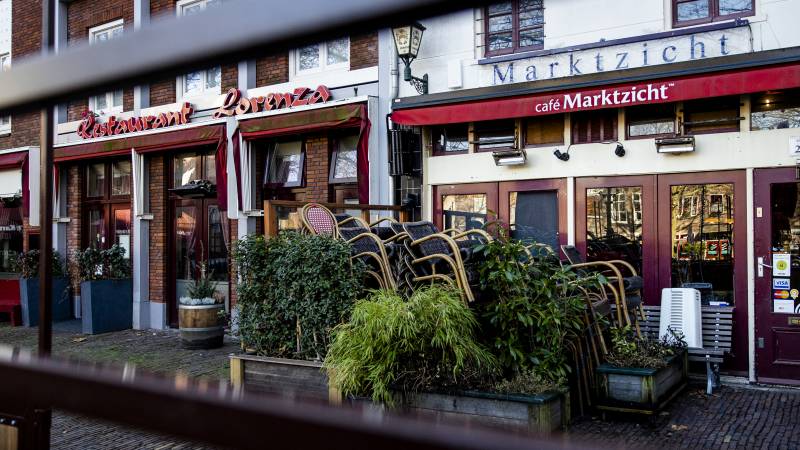 For the first time, the key players of the new cabinet will meet today in the Catshuis to discuss the corona measures. The central question is whether the lockdown should remain, or whether there is room for relaxation. And if so, where? Questions that were also discussed in a meeting of the Outbreak Management Team yesterday.

The consultation follows a week in which a record number of 200,000 positive tests were reported, up 77 percent from the previous week. And the RIVM immediately warned that the peak of omikron will only be in a few weeks.

At the same time, criticism is now heard from all sides, if only because the number of hospital admissions continues to fall. Sports organizations want to open again, student organizations and psychiatrists advocate for it In order to open all MBOs, colleges and universities again, Koninklijke Horeca Nederland says that the catering industry is “immediately” ready for a responsible reopening and retail trade association INRetail called on the cabinet last week “The Netherlands from pause mode to get it”. stabs the shopkeepers and catering entrepreneurs that much more is allowed in neighboring countries.

The lockdown was imposed for fear of the omikron variant until at least January 15, the day after tomorrow. As the only country in Europe, the Netherlands chose to close everything. “We now have to be a bit on the fence about the decisions that were made last year,” field epidemiologist and microbiologist Amrish Baidjoe recalled in the report. NOS Radio 1 News. “We went into the summer with a bad starting position, and when the situation got worse and worse, no action was taken. When omikron came, we ran out of space.”

Louis Kroes, virologist at the LUMC in Leiden, has doubts about the model presented at the time. He calls the course of events “wonderful”. “A specific pessimistic model has been adopted for the basis of the policy, which I don’t feel has been looked at critically,” he says.

He draws confidence from data from Denmark and England. The number of infections there is very high, but the burden on the IC departments is less. His colleague in Leiden, epidemiologist Olaf Dekkers, also points out this. “And I think you have to take that into account when you look at the situation here in the Netherlands,” he says.

In Denmark and the United Kingdom it can be clearly seen that the enormous wave of infections in those countries has led to far fewer hospital admissions than during the previous wave. Moreover, the peak there seems to have already been reached.