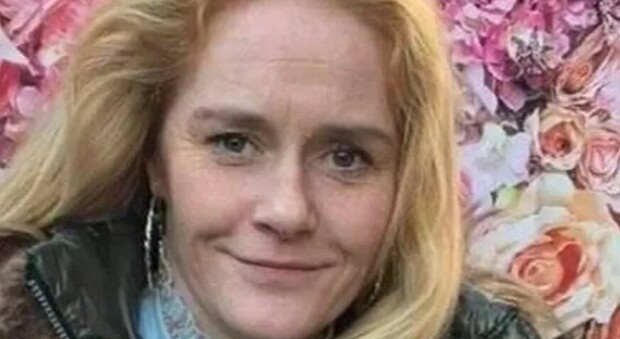 The severe headache, then the screams: “Call an ambulance.” Two weeks later Clare Machin, 39 and a mother of four, died in the hospital. The Huyton Woman, in Merseyside in Great Britain, was on vacation with her family when she suddenly felt severe pain in her skull and after asking for help she passed out on the ground. The story is told by DailyMail.

The severe headache, then the rush to the hospital

Clare Machin was enjoying a weekend out in North Wales with her partner and 11-year-old son, Alfie, when she woke up with a terrible headache. Clare’s cousin Jacquie Gaffney, 52, said, “She woke up with a terrible pain in her head. He yelled “Call an ambulance” before collapsing to the ground. ‘ The woman was taken to Glan Clwyd Hospital in Bodelwyddan and then transferred to Royal Stoke University Hospital where she underwent two operations in an attempt to save her life.

Doctors: a “catastrophic event” in his brain

Doctors told the family that Clare had suffered a “catastrophic event” in her brain called a subarachnoid hemorrhage. According to the National Health System, a subarachnoid hemorrhage is a “rare type of stroke caused by a hemorrhage on the surface of the brain.” It is a very serious condition and can be fatal. The main symptoms include stiff neck, malaise, sensitivity to light, loss of consciousness or seizures and “a sudden severe headache unlike anything you’ve ever experienced before”. Despite doctors’ best efforts to save her, Clare died on October 29, nearly two weeks after being hospitalized.

See also  "She saw her father hitting her stepfather"