“The active ingredients of some cancer drugs are manufactured in India or China and the supply is weakened. When the pharmaceutical industry operates just in time, an increase in demand can cause great tensions, as we have seen with resuscitation products in the spring, ”explains Amandine Courtin, project manager at the League against cancer.

The shortcomings in the supply of medicines, all categories combined, predate the pandemic: the shortages or tensions on stocks reported to the National Medicines Agency (ANSM) have almost quadrupled between 2013 and 2019. Almost a quarter of these stockouts relate to oncology.

Prof. Axel Kahn, president of the League against cancer, kicked off a campaign denouncing these shortages on Monday.

Asked by AFP, the geneticist gave an idea of ​​the extent of the problem: “There are around forty drugs of major importance in oncology (cancer treatment) which have been in short supply. The first affected are always cheap drugs. Therapeutic innovations that cost the skin of the buttocks, we never lack ”.

The League against cancer supports its diagnosis with a study. Respondents, 74% of health professionals involved in cancer treatment have already faced the shortage. The strongest tensions concerned bladder cancer (94% of urologists noted shortages).
For Amandine Courtin, this study responds to “the lack of data on the consequences of this shortage. It has been observed that healthcare professionals, and a fortiori patients, are poor when the supply is deficient. There is no information. For patients who are already in an extremely difficult care journey, this can only arouse incomprehension and anger. They can legitimately wonder why they cannot be treated properly in a country like France ”.

The distress of cancer patients during confinement

Interruptions in treatment reduce the chances of a cure, especially for cancers that were “kept in check by proven treatments,” underlines Professor Kahn.
Is the solution to relocate the production of drugs? “Health sovereignty” is one of the axes of the France recovery plan detailed by Prime Minister Jean Castex on September 3.

Axel Kahn
During the examination of the 2020 Social Security financing bill, the Assembly unanimously approved on October 19, 2019, a provision obliging pharmaceutical manufacturers to build up security stocks “up to and including at four months ”.

Two or four months of stock?

However, the decree implementing this law has not yet been published and the rule of “four months” has been called into question “by the executive, under pressure from industrialists”, according to the federation France assos santé, which supports the appeal from the League Against Cancer. “Today the health of our citizens is still losing ground. The currently proposed decree defines a minimum measure responding to pressure from industry: 2 months of stocks, ”denounces France assos santé in a press release.
Negotiations between authorities, caregivers and manufacturers relate in particular to drugs of major therapeutic interest (MITM).

The employers’ union Leem (drug companies) defends a principle of economic reality: “MITMs now represent half of the 15,000 pharmaceutical specialties marketed in France. Consequently, a storage obligation of four months for all of these products is materially impracticable. […] they are mainly old drugs, little valued. The excessive lengthening of the shelf life of these drugs would probably lead some suppliers to withdraw them from the market ”. 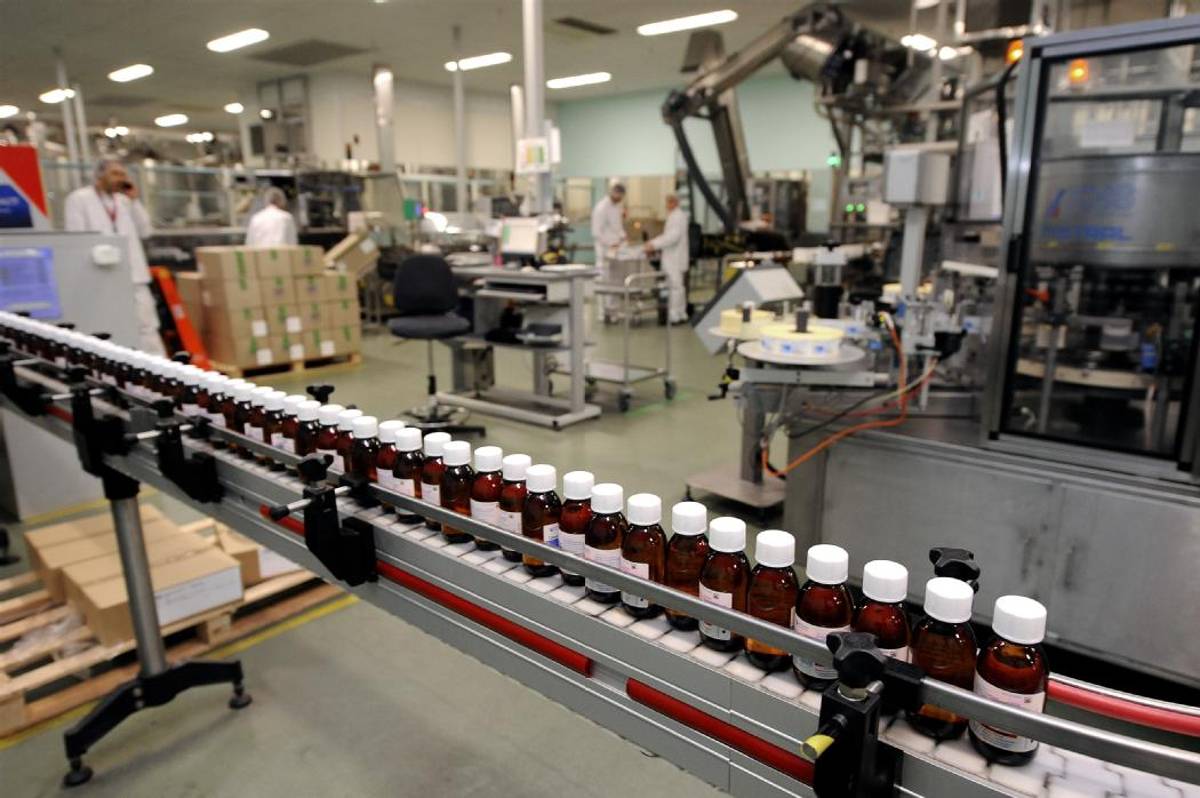 The campus of River Plate will undergo a new series of tests for the detection of coronavirus, before...
Read more

Desperate for the lack of gas and electricity, Venezuelan protesters seized and set fire to the mayor’s office of Bruzual, in Yaracuy state

The protesters took the Chavista mayor's office of the Bruzual municipalityThe municipality of Bruzual, in the Yaracuy state, turned...
Read more

Rocket League has become one of the big names this September after its step to...
Read more

The first Bitcoin satellite node installed in Venezuela It facilitates permanent access to that network without...
Read more

Through your account Twitter, the Inter-American Commission on Human Rights ruled on him murder of Juliana Giraldo occurred...
Read more

Coronavirus: regret for the death of the director of the Private Hospital, Gerardo Amuchástegui

Dl Sicurezza, Orfini (Pd): “But what agreement, for the umpteenth time nothing is done”. NGO: “No more alarms on landings”

Pd divided onagreement reached on the night between the Minister of the Interior Luciana...
Read more

Nintendo may be working on new Switch for 2021 – News

Nintendo is said to be in talks with manufacturers to develop new parts for...
Read more