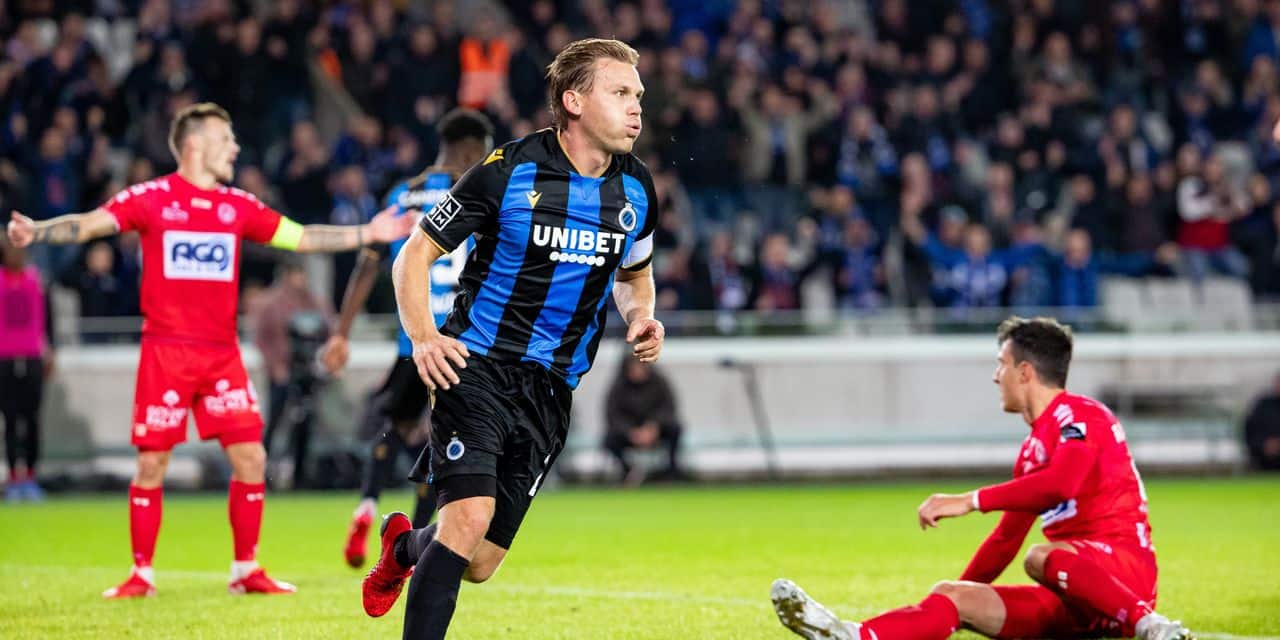 On the bench in the Champions League and in Anderlecht, the Dutchman proved that his season was far from over.

It was so predictable! After seeing his first two or three attempts repulsed by a Kortrijk defender, Ruud Vormer wound up a magnificent shot in the nets of Ilic (32nd). A direct free kick of which he has the secret.