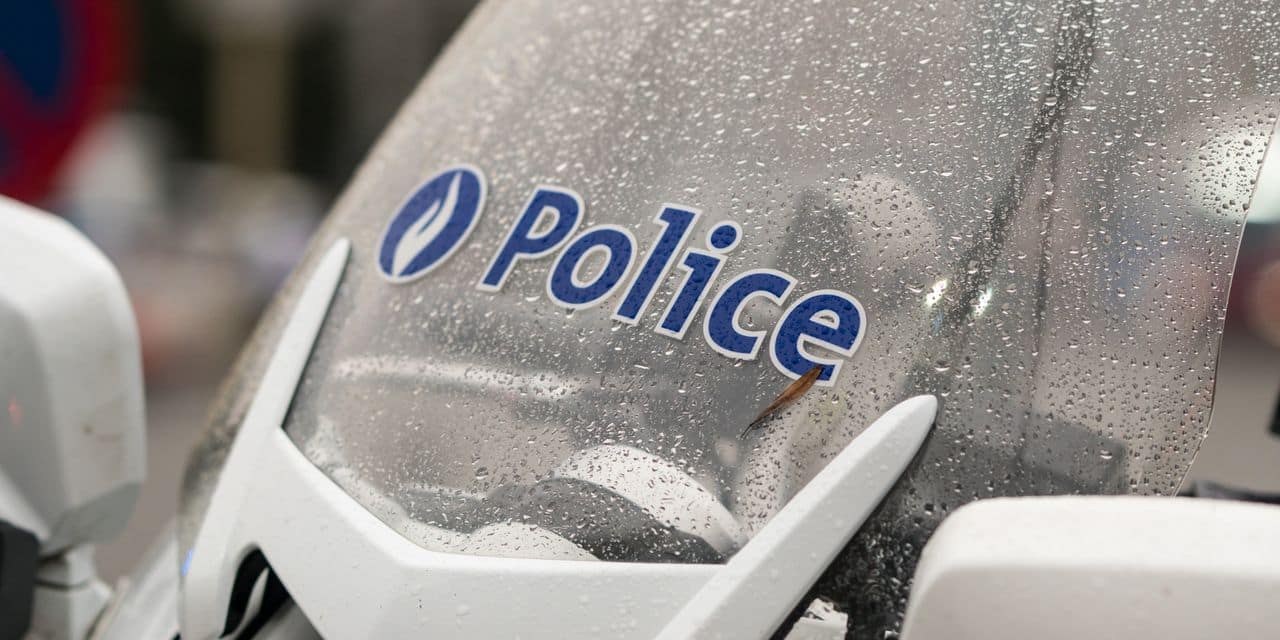 A police officer was slightly injured in the incident. The two occupants of the private car were arrested. A police patrol saw a car crashing into a pole in the center of Hasselt. The driver of the vehicle tried to run away and the police tried to stop him. The driver then set off with a bang and struck a first police vehicle. A policeman was slightly injured at this time.

There followed a ten-minute chase through Hasselt. At the intersection of Bakkerslaan and Notelarenstraat in Runkst (a district of Hasselt), the police were able to stop the car. A collision with a second service vehicle then took place. The two occupants, known to the police, were arrested.