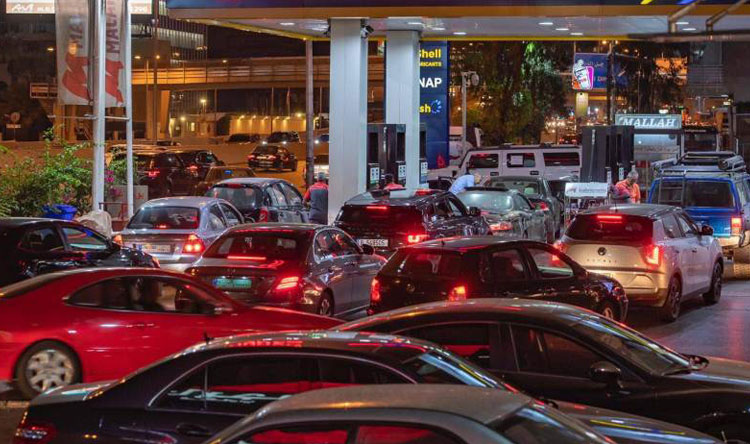 A member of the Syndicate of Petrol Station Owners, George Al-Barraks, heralded “a little relief” because “a steamer loaded with gasoline began unloading its cargo since yesterday.”

He pointed out in a radio interview that “there are upcoming ships that do not all carry gasoline.”

On the other hand, he pointed out that “the queues of cars in front of the stations will not end, and the scene will remain until the end of this month, because the companies’ tanks were empty.”

He said, they must inform us of the mechanism that will be followed to import fuel after the subsidy is lifted… and whether the price of fuel will be paid in dollars… then we will enter into a new crisis.”