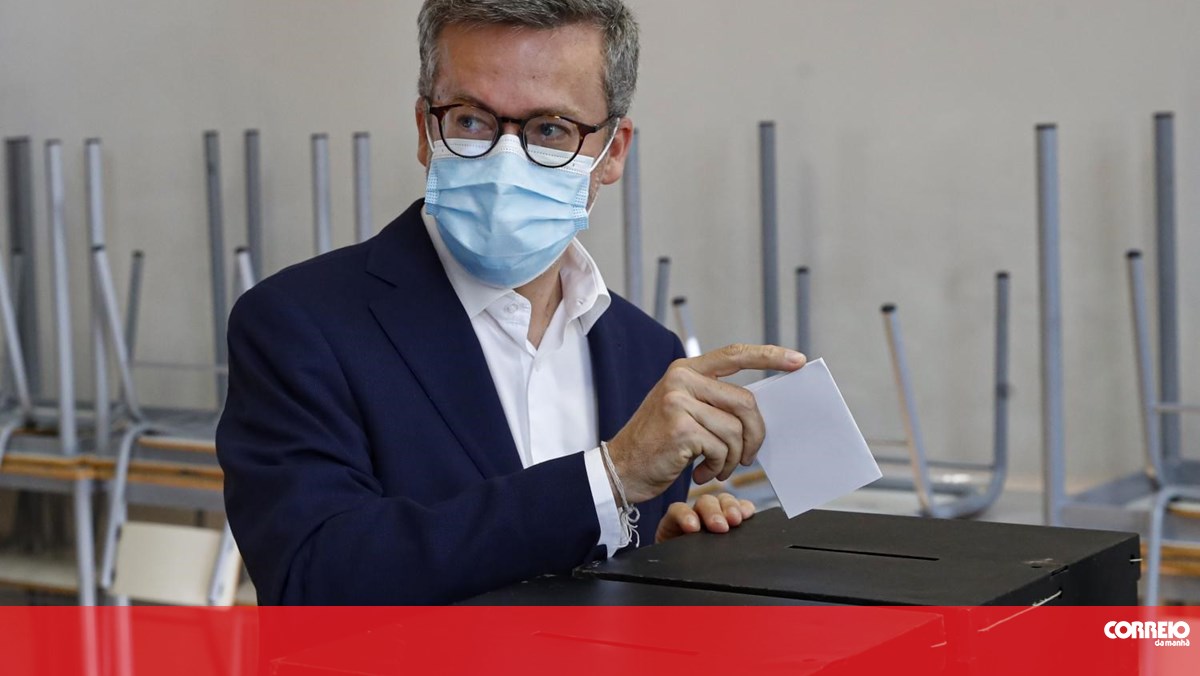 PS secretary general António Costa stated that his party could be the first in the history of Portuguese democracy to win three consecutive municipal elections, being the political force that wins more chambers and more parishes.

António Costa was speaking at the entrance to his party’s headquarters, in Largo do Rato, in Lisbon, where a meeting of the PS National Secretariat is taking place to monitor the election night of local authorities.

António Costa says that a bad result for the PS in the local elections would be “to stop being the party with the majority of chambers and parishes in the country”.

Costa said that “any number of abstentions will be negative”, but feels confident with the turnout, stressing that the difference in the abstention rate at 4:00 pm “is not that different from four years ago”.