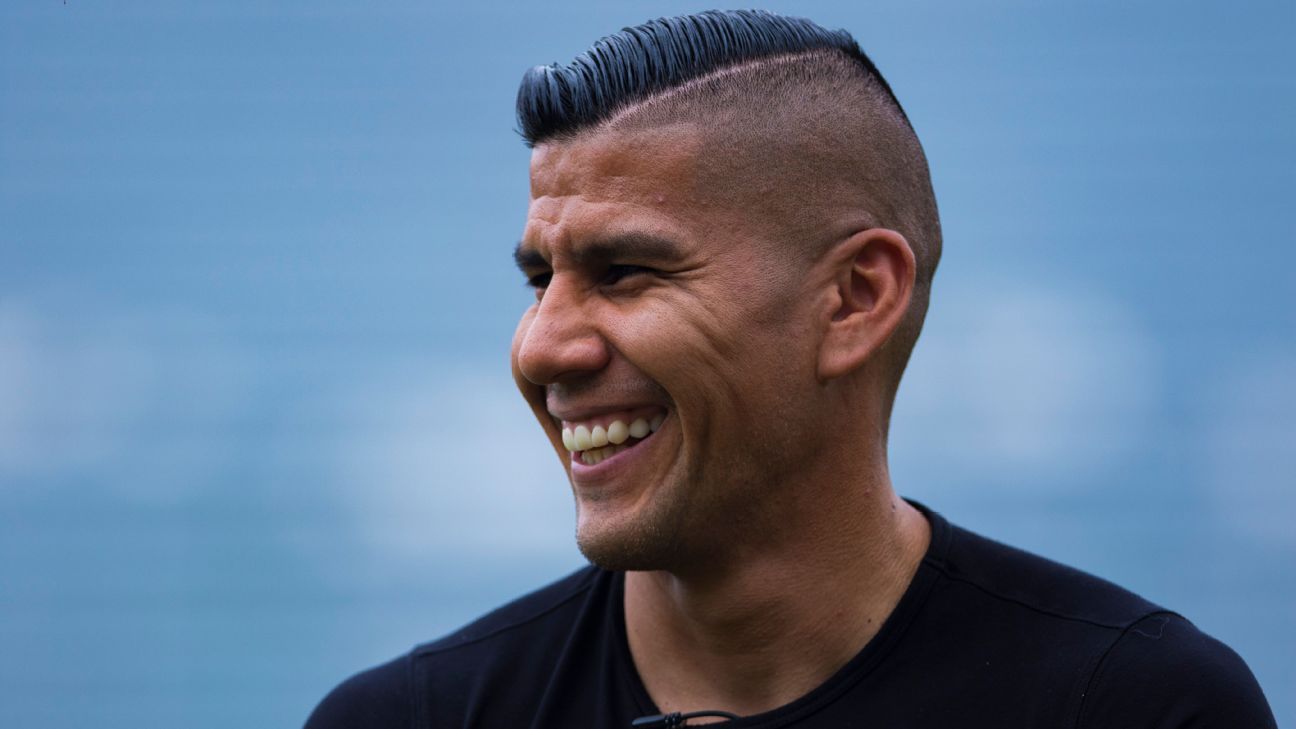 The National Football Association (ANBM) made the appointment of the former soccer player official Carlos Salcido as president of the Mexican Football League (LBM), whose functions will begin to develop from May 15, 2020.

Through a press release, ANBM makes it known that, while the indicated date arrives, Salcido will carry out private works with all areas of the Football League to certify its operation and search for the best operating practices, as well as with the authorized teams and those in the registration process, in such a way that it supervises their progress, needs and projects.

For his part, Víctor Manuel Montiel Comparán will continue his activity as president of the Council of the National Association of Mexican Football, in matters of international expansion, commercialization and strategic alliances.

Montiel Comparán commented that it is clear that it is the soccer people who support the development of soccer players, teams, coaches and referees. He said that “we must listen to all people, have the ability to accept other opinions and make the best decisions for the benefit of the League, with humility, teamwork and professionalism.”

The leader and former player congratulates those who will be the first members of the Football League for having a manager with the track record of Carlos Salcido, who during his time as a soccer player obtained four league titles in the Netherlands and Mexico; three Cups and two Super Cups, in addition to the Concacaf Champions League title with Chivas in 2018.

With the Mexican National Team, Salcido disputed more than 120 parties between 2004 and 2014; he played three World Cups, won the 2011 Gold Cup and was part of the historic national team that won the gold medal at the London 2012 Olympics.

OFFICIAL STATEMENT
The National Football Association (ANBM) reports that Mr. Carlos Arnoldo Salcido Flores has been elected President of the LBM, to start official functions as of May 15, 2020. #Yournew league https://t.co/1UihO37L1k

See also  Santos, the team with the most player contagions in the world by Covid-19