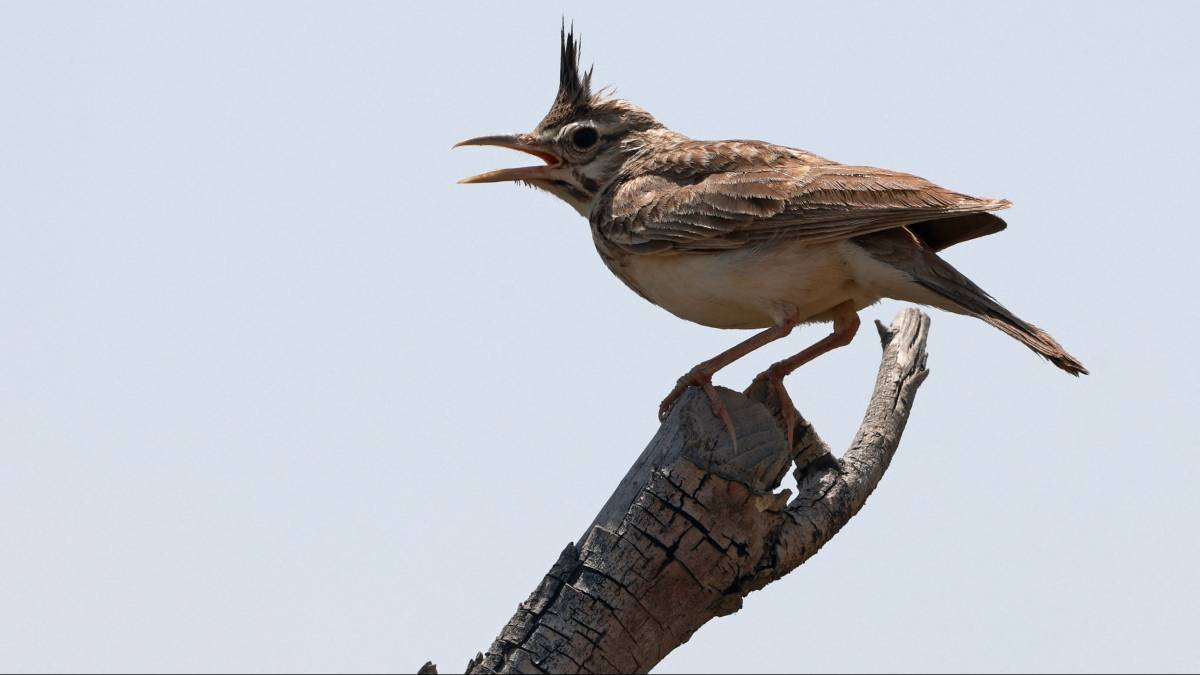 In the German town of Walldorf, cats will be allowed to go out on their own for the first time in months tomorrow. In the spring, the authorities of the city in the state of Baden-Württemberg decided that the animals were no longer allowed to roam outside freely. The ‘cat lockdown’ will end at midnight.

The measure was introduced to allow the crested lark – a protected bird species – to breed quietly. The larks make their nests on the ground (for example near bushes) and are therefore easy to catch prey for cats. The pets were therefore only allowed to go out on a leash with the owner.

Cats that ran off on their own, had to be reported by their owner via a special phone number. Those owners were also responsible if their pet injured or killed a protected bird outside. The fine could be up to 50,000 euros per cat.

One owner was fined 500 euros, reports de Frankfurter Allgemeine Zeitung. His cat was seen hunting near the larks’ breeding grounds.

Only three crested lark pairs would live in Walldorf. It is not clear whether the animals are actually protected by the cat lockdown. But today, authorities announced that the rule will expire two weeks ahead of schedule. The young larks are now so mature that the cats no longer pose a threat to them, the authorities reason.

The measure was also widely criticized: many cat lovers stated that keeping the pets indoors was bad for them.

See also  Famous German party: The military operation in Ukraine is not our war