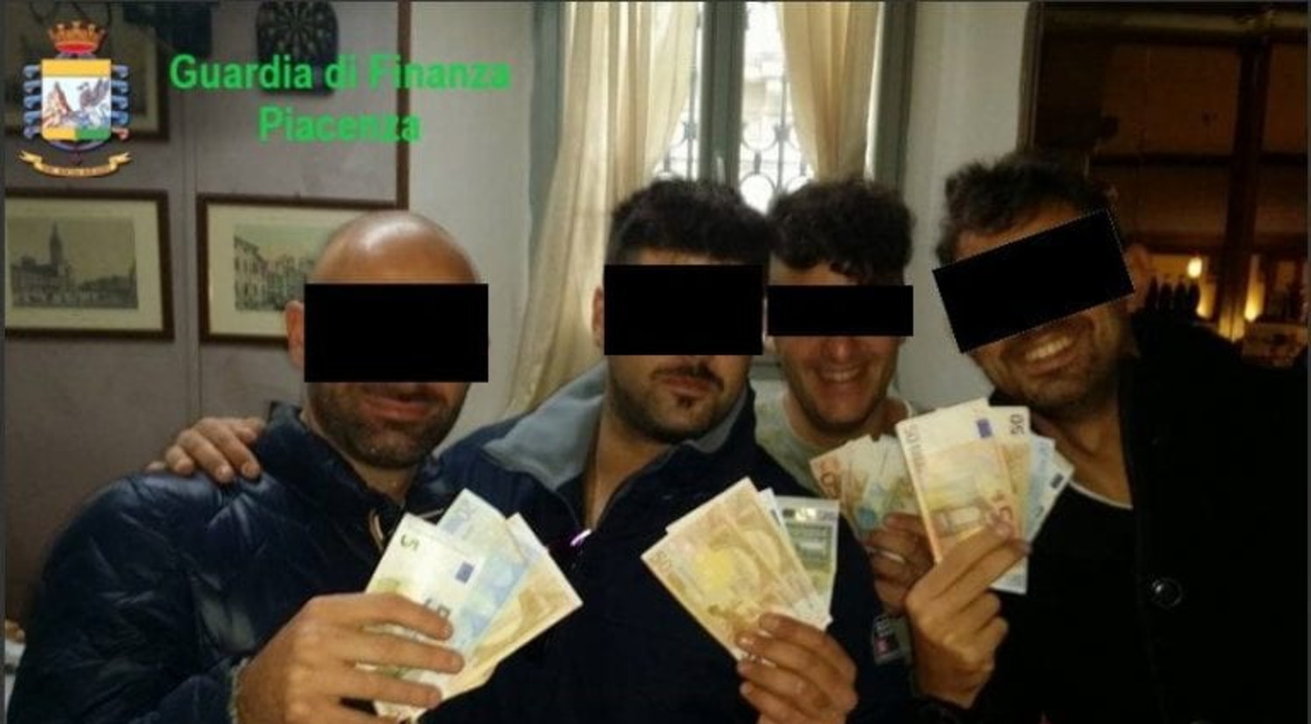 “I don’t live anymore. I drink and I don’t sleep at night. Did I do well?” Says the 26-year-old al Corriere della Sera. In the newspaper, the young man also tells how he met Giuseppe Montella, the 37 year old head of the carabinieri gang of the Piacenza barracks who ended up in prison: “I was a boy. Montella was an athletic trainer for football. I didn’t know he was a carabiniere”. He will find out in 2016, when he is arrested “with a little hashish taken with friends” by the carabinieri, but in via Beverora, of the provincial. “They entrust me on probation with a signing obligation to the Levante. I will come in and find Montella: ‘If you tell me who the drug dealer will let you come and sign when you want'”, says Hazma.

The 26-year-old did not immediately begin to collaborate, according to what he himself said: “I did not touch cocaine, he started paying me with smoke and bamba. Who was supposed to help me made me fall even more”. So, Hazma becomes an informer, makes Montella’s team make “at least thirty arrests”. “I am ashamed of it – he admits -. Because then they were beaten up and stuck. The drugs were broken, the accusation became drug dealers. I also helped them, in the barracks”.

“I remember the inhuman screams of a poor man who was in the ‘therapy room’, where they kept the seized drug. They were beating him. And he felt very good in the office. There was also the commander,” says Hazma, who at one Punto decides he wants to change his life: “I had a good girl, that’s why I wanted to quit. Montella started following me at the association where I was entrusted, to Sert. He prevented me from entering. Then they started beating me. They locked me in the closet , two hit me and two pretended to want to help me. Kick, punch. Montella broke my nose twice. I remember one day I took a piece of the lighter and cut my arms hoping that they would let me go to the hospital. “

The young man also tells of the “barracks parties”: “One day Montella calls me and says: ‘Come here, I’m fucking …. And he shows me a toxic girl who was having sex with him in exchange for drugs”. According to Hazma, Montella would have done it “for the money. The power. I have never seen him take drugs. But he was considered a good carabiniere, he had important friendships. With the girls he pretended to be a politician. He is a pig, he liked dominate others. It ruined me. “

Now the 26-year-old wants to run away: “The home owners want to kick me out because they are afraid that they will come here to beat me. I’m afraid they really kill me now,” he concludes.