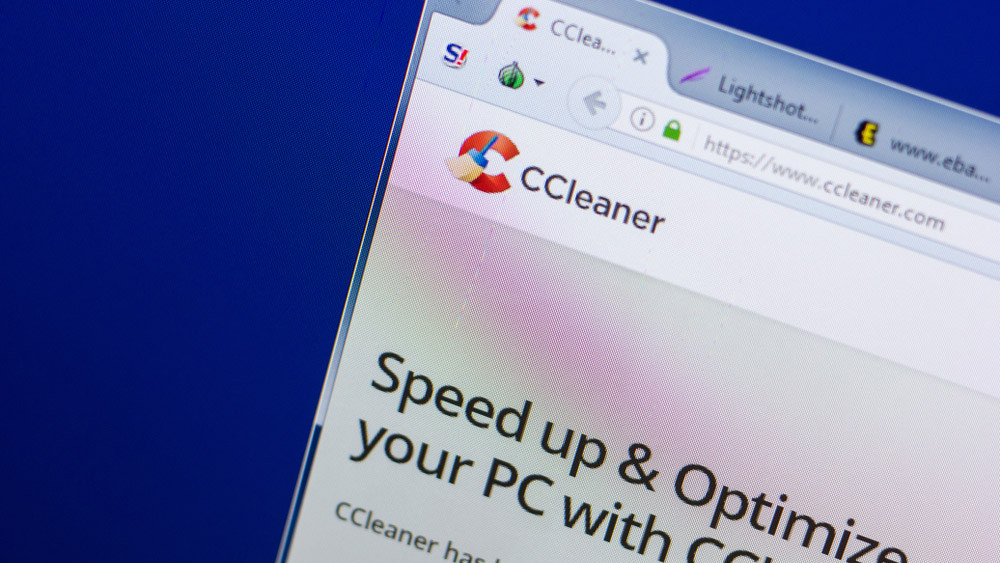 This new feature seems to have a real impact on the performance of even older PCs. To demonstrate the effectiveness of its solution, CCleaner publishes several benchmarks carried out on 2015 machines with an Intel 4-core CPU, 8 GB of RAM and 500 GB of HDD disk space, as well as on PC portables current. Each computer has between 50 and 60 applications installed.

CCleaner 6.0 also features an improved Software Updater, which automatically updates applications on your PC. This major update adds 50 additional software to its list, such as Adobe Reader or WinZip.