This August 2020, Xiaomi celebrates ten years of presence in the world technology industry. This celebration was filled with several announcements of their achievements over the past decade, as well as the launch of their four newest products for the Indonesian market. The four products consist of Redmi 9A, Mi Wi-Fi Range Extender Pro, Mi True Wireless Earphones 2 Basic, and Mi Smart Band 5.

As a champion for entry-level class smartphones, Redmi 9A equipped with a screen measuring 6.53 “HD + Dot Drop Display. A large battery is also the flagship with a capacity of 5000mAh. Redmi 9A became the first smartphone to use the MediaTek Helio G25 in Indonesia.

For the camera, the back has a 13 MP resolution which is equipped with AI technology that is capable of producing sharp and clear images for various situations. Redmi 9A is also the first smartphone to be equipped with the latest Android-based operating system (OS) Xiaomi namely MIUI 12 straight from the box. Users can enjoy a fresh user interface design for an informative visual experience.

The next product, namely Mi Wi-Fi Range Extender Pro is a smart device that will amplify the coverage of your internet router at home or office to reach a previously untouched corner or room. The two antennas of this device are capable of providing a stable connection at speeds up to 300 Mbps.

Thanks to this device, more devices can connect to Wi-Fi networks in the home or office, with a total of 16 devices that can now connect. With its compact size, this smart device is easy to install and manage via the Mi Home app and provides connectivity for all. 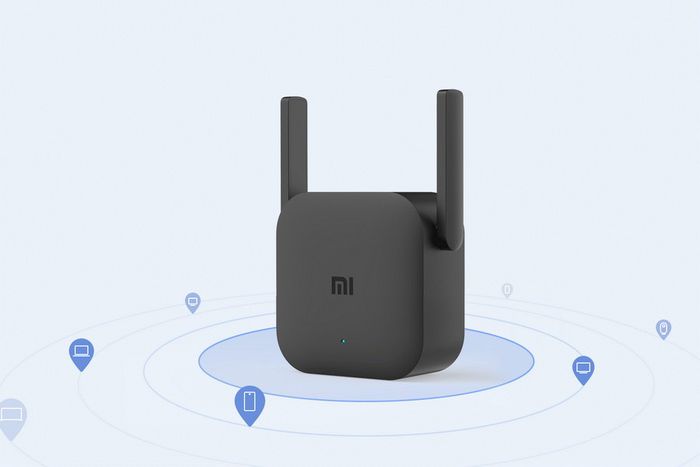 While Mi True Wireless Earphones 2 Basic, a smart audio device that offers high quality audio thanks to a 14.2 mm dynamic driver and support for AAC and SBC codecs so that it can be used for Android, iOS, and other audio devices. This smart audio device has a life span of up to 5 hours from a full battery condition, with a total life of 20 hours through three charges from the case. 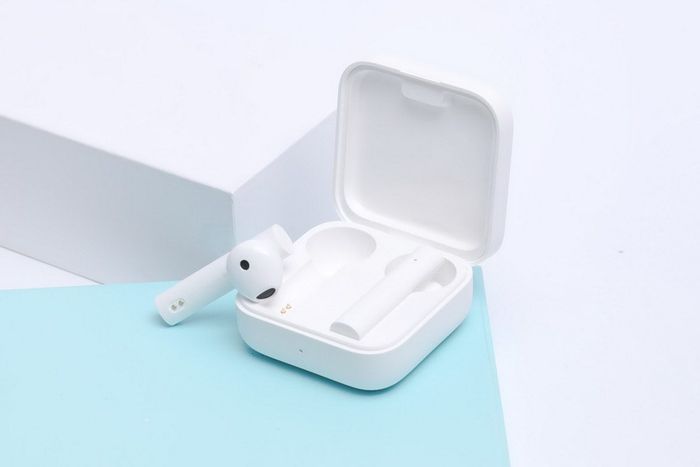 This device also supports productivity during meetings with dual-mic environmental noise cancellation technology which filters out background noise to ensure crystal-clear sound for phone calls or listening to music.

Users can easily stop music by removing one side of the earphones thanks to “in-ear detection” technology including giving two-tap commands to the earphone body to play music, receive calls or access voice commands. Support for codecs such as SBC and AAC ensures sound quality for both Android and iOS devices.

The final product namely Mi Smart Band 5 is a smart bracelet that has a variety of features with a simple appearance for activities such as exercise to sleep. Equipped with an AMOLED screen measuring 1.1 “makes the notifications received can be read clearly. More can be measured by this device such as 11 sports activities from yoga to jumping rope, as well as monitoring heart rate, sleep quality, including monitoring menstrual schedule for women. 5ATM certification makes it possible Mi Smart Band 5 used while swimming, snorkeling, or even while bathing. Interestingly, there is a new feature added to this device, namely a remote camera that makes it easy for users to take pictures with one touch. For a single charge, this fitness monitor can last up to 14 days until it needs to be recharged, and it’s easy thanks to a magnetic charger that attaches easily to the back.

Share
Facebook
Twitter
Pinterest
WhatsApp
Previous articleTomasz Zalewa – who is the TVP journalist who takes the rubbish out of the basket? “Also does a map if necessary”
Next articleExperte: “Encourage van Linde Merckpoel to puncture the pink cloud, psychological counseling also needed for pregnant women”

With the participation of Macri, Rodríguez Larreta and Vidal, the Fundación Pensar subsidiary was launched in Córdoba

The new subsidiary will be commanded by the former Minister of Tourism Gustavo SantosWith the participation of the...
Read more

The WHO already assumes that up to 70% of the world population will have the coronavirus if we do not find the vaccine and...

"If we don't find a vaccine and we don't continue to suppress this virus, we assume that...
Read more

Flamengo recovered and eliminated Barcelona from the Copa Libertadores

Flamengo he recovered in the Liberators cup after the historic defeat he suffered before Independent of the Valley. ...
Read more

The Russian model Irina Shayk shared material from her new lingerie campaign. Through Instagram, showed his followers an...
Read more

iPhone XR and iPhone 11 on sale: save at Amazon

iPhone 11 with up to 90 euros discount If you...
Read more
Technology

Two years later, you can buy the Samsung Galaxy Note9 for just over 300 euros

And it's still one of the best buys for...
Read more

“I’m happy for my friend Guardiola, but UEFA has not handled City case well” | football

Coronavirus in Argentina: other 17 people died of coronavirus, and there were 564 new cases

In this way add up to 556 fatalities and 17.415 those infected since the...
Read more
Archynewsyarchynewsy.com