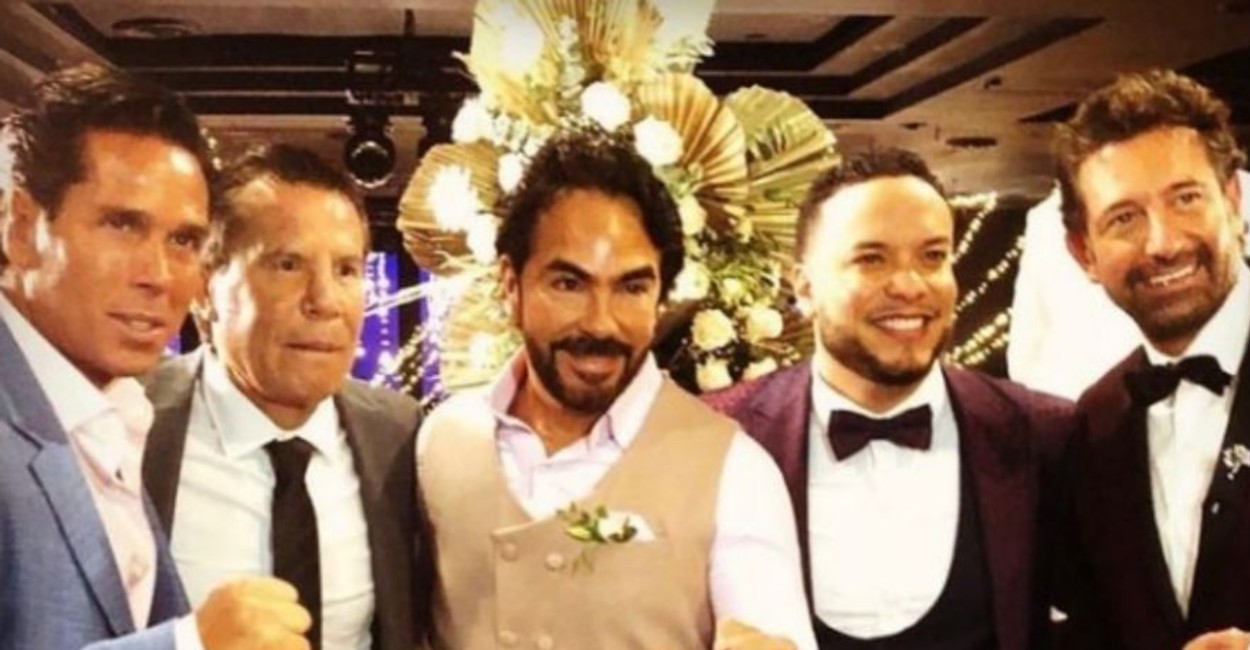 MEXICO.- Photographs were disseminated on social networks and videos of a wedding that some celebrities celebrated in the middle of a health emergency.

The celebration took place this Friday in an exclusive social room in the Caribbean port of Cancun, Quintana Roo.

Those who got married were Odalis Gómez, daughter of Pepe Gómez and Michel Escalle.

The hosts celebrated their wedding in style and they offered a spectacular reception to their multiple guests.

In the various publications that were shared on the networks, actors such as Gabriel soto, Irina Baeva; boxer Julio César Chávez and businessman Roberto Palazuelos, to name just a few.

While Lorenzo Méndez, Chiquis Rivera’s ex-husband, was responsible for giving rhythm to the celebration with his music.