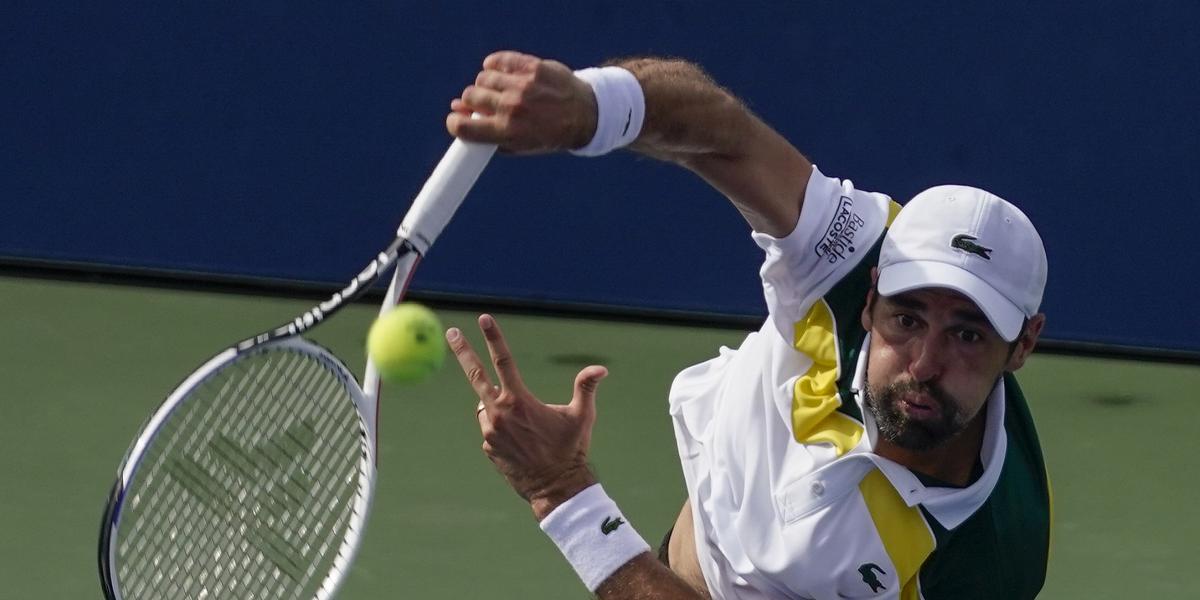 Jeremy ChardyThe 34-year-old and No. 73 in the world has suspended his season without knowing when he will reappear due to an adverse reaction to the Pfizer vaccine against the coronavirus, which was put among the Tokyo Games and the US Open.

“Since I got vaccinated, I have a problem and I am fighting it. Suddenly, I can’t train, I can’t play ”, he told Afp Chardy, who feels a strong pain throughout his body, even paralyzing, as soon as he exerts himself physically.

“I have been to see two doctors, I had some tests done, so I know what I have. The most important thing is to take care of myself. I even prefer to take more time to heal and be sure that in the future I will not have any problems instead of trying to get back on the slopes as soon as possible and end up with more health problems. Mentally, it’s difficult because I don’t know how long it’s going to last. For now, I’m stopping and I don’t know when I’ll be back, “explained the French tennis player.

“It’s frustrating, I can’t train or play. Now I regret having had the vaccine, but I couldn’t know.”


“It’s frustrating because I started the year very well and I was playing very well, then I also felt very good at the Games and, change, now my season is paralyzed and I don’t know when I will return. It’s frustrating, especially since I don’t have 10 years left to play. Now I regret having had the vaccine, but I couldn’t know it, ”admitted Chardy.

“I will turn 35 in February and this is the first time I think that next season could be the last. The problem is that we do not have a retrospective view of the vaccine. There are people who have suffered similar things, but the duration is different depending on the cases ”, commented the French based on what the doctors have explained to him.