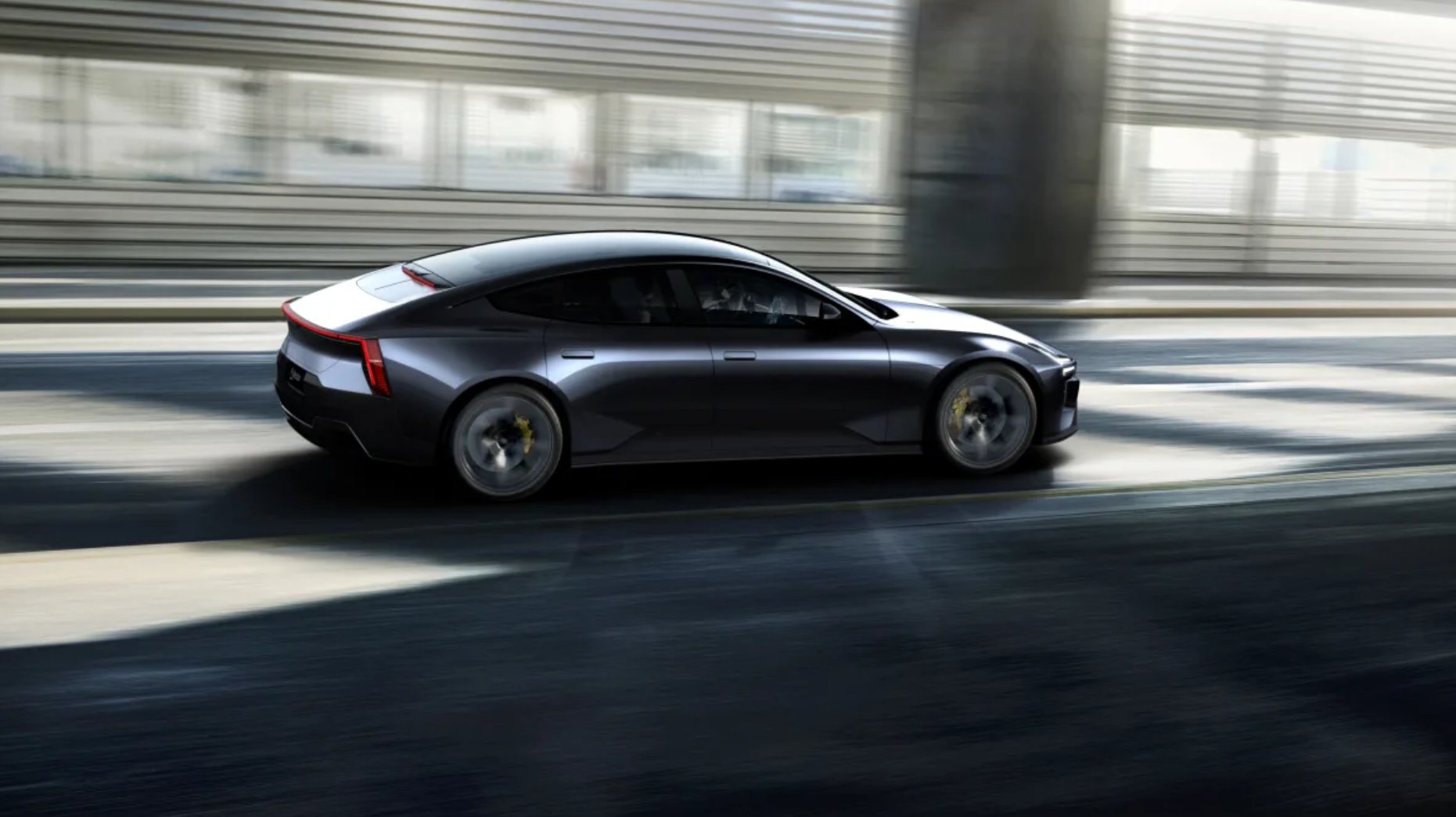 The car manufacturer continues to entice with clips that reveal more about the upcoming Polestar 5 which according to the manufacturer is more than a car.

Polestar 5 is over two years away from launch

What Precept, as the car is also referred to as, actually is, it is difficult to understand. This is a vision the company has, as they put it today, but at the same time they say that it will be launched in 2024:

“The series documents the transformation of the concept car, Polestar Precept, until it becomes Polestar 5”, gives a better explanation that we follow a design process, and thus things can change from prototypes to consumer model.

The third episode focuses on the exterior and thus gives a close look at the car’s path towards production. The episode reveals key features that separate the Polestar 5 from the show car that debuted in 2020, and provides insight into the delicate balance between sensational design and engineering work.

It’s not a concept car. It’s a commitment car. A declaration of where we plan to go and what we plan to do. A rule to help us shape our future operations.

That may be why they added this legal text:

See also  Where will they not let people into restaurants, cafes, museums without proof of vaccination? We check

Precept was developed to show the future of Polestar – a manifestation of the company’s values; design, sustainability, technology and performance “, the press release states. The company also reminds of Polestar 3 which is much closer to launch, and next year.

The development of sustainable and technological features of Polestar 5 will be revealed in upcoming episodes in the series. Confirmation of the name, Polestar 5, coincides with the car’s debut in America, and coincides with a Polestar presentation to investors and the press in New York in the first week of December. Precept will further be on tour and visit more Polestar Space in the USA.

Read our test of Polestar 2: