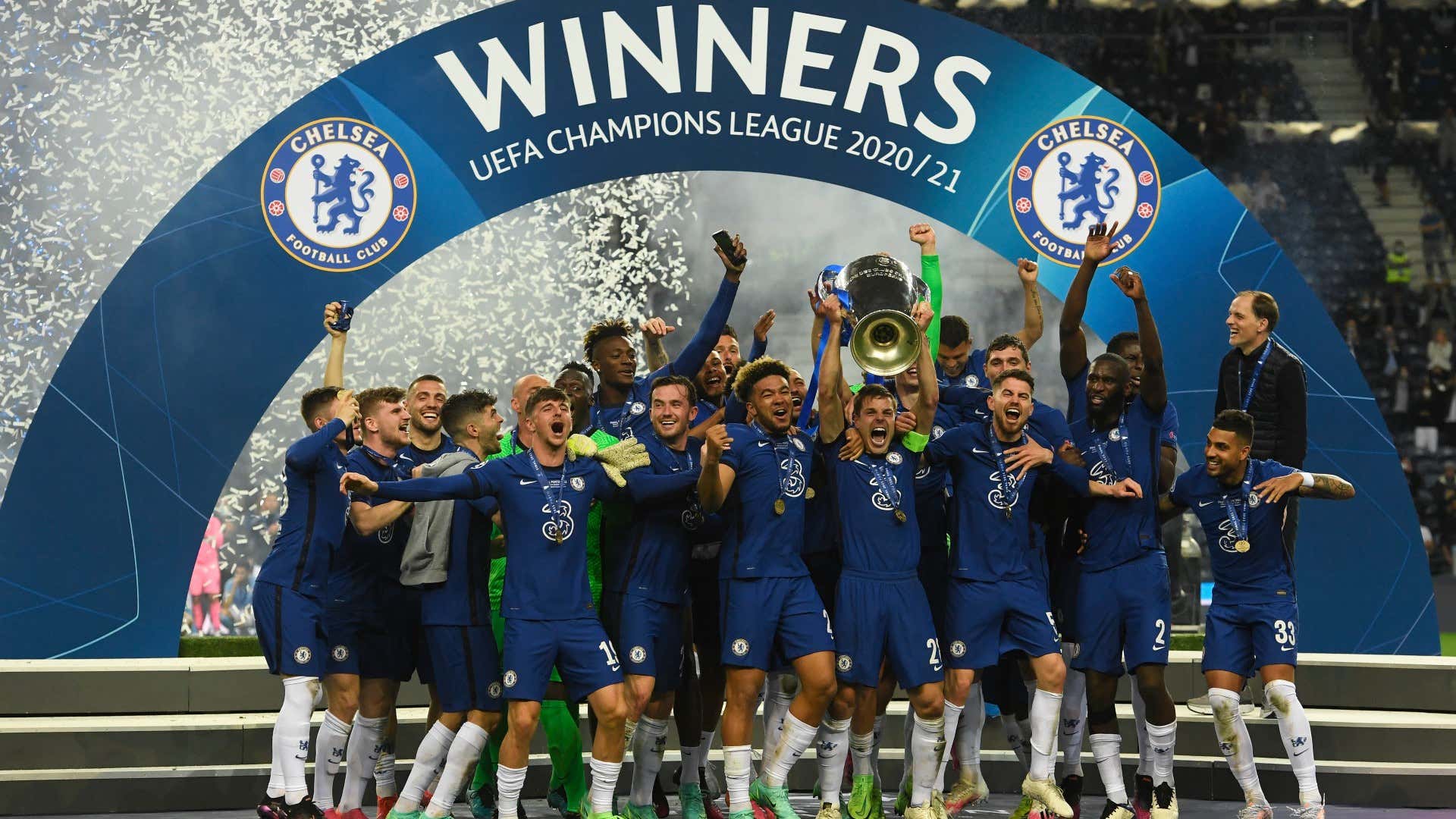 Chelsea have a relatively easy path to reach this year’s Club World Cup final which will be held in the United Arab Emirates (UAE) in February.

The Blues, as Champions League winners in Europe, had the privilege of directly playing in the semi-finals of the tournament.

Three teams have the opportunity to become their potential opponents, namely the champions of the Champions League in Oceania, Auckland City from New Zealand who have to elbow each other with the champions UAE and host, Al Jazira, in the first round.

One other team, namely, Al Hilal, the Saudi Arabian giants who won the Asian version of the Champions League will face the winner between the two, in the second round in a path that will meet them with Chelsea in the semi-finals.

The path to the final on the other hand is occupied by Copa Libertadores winners Palmeiras in the semi-finals, who will meet the winner of the match between African champions Egypt’s Al Ahly and Mexico’s CONCACAF winners Monterrey in the second round.

The tournament which brings together the champions from each continent as well as the hosts will take place from 3 to 12 February 2022.

Liverpool (2019) and Manchester United (2008) are the only two English teams to have won the Club World Cup so far.

Chelsea once had the opportunity to become the third team to enter the history books of English football, but lost to Corinthians in the 2012 final.

The tournament was originally supposed to be held in Japan in December this year, but the country was postponed due to the COVID-19 pandemic.