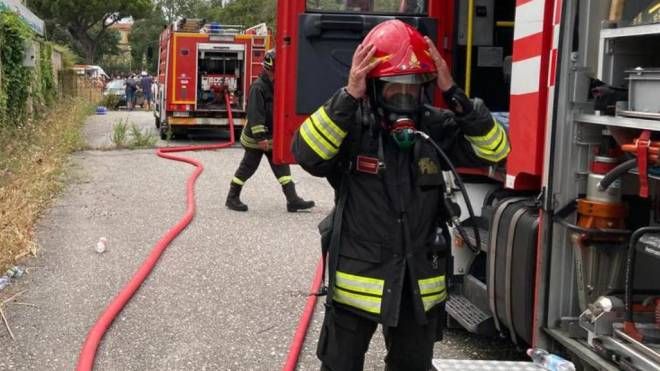 Rovereto, 2 September 2020 – To the people of Vallagarina, who were immediately invited to stay inside the houses and workplaces with closed windows, was given the ceased alarm and even outdoor activities were able to resume with ease. The alarm had been spread in the morning in Rovereto by the Civil Protection which advised, as a precaution, to the residents of the area to stay at home due to a lost from pharmaceutical plant Suanfarma ex Sandoz, which caused the release of gaseous substances into the atmosphere. In detail, it appears to be of potassium clavulanate, a component used for the production of antibiotic drugs.

Now the president of the Autonomous Province of Trento, Maurizio Fugatti, thanked all the members who attended: the permanent and voluntary firefighters, the technicians of the Province and the Government Commissariat for the speed of the intervention and for the coordination capacity, highlighting the capacity and efficiency of the organizational machinery of the Trentino civil protection. In fact, during a videoconference, which was attended, in addition to the president, by representatives of Civil Protection, Appa, Government Commissioner, Healthcare Company, mayors of the municipalities concerned and company top management, the point was made on the leakage of gaseous substances and powdery products from a factory and it has been ascertained thenot serious outcome of the situation, which is therefore under control. Even the prefectures of the provinces of Verona and of Brescia, potentially interested in the event, have been notified of the resolution of the emergency.