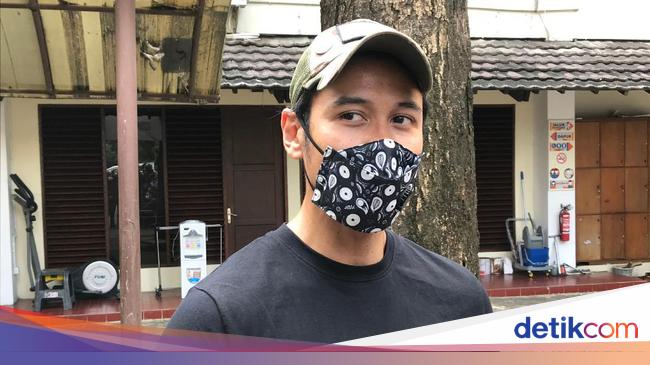 Indonesia’s women’s doubles victory in winning gold at the 2020 Olympics made all Indonesians proud. The country’s celebrities are no exception.

Almost all of the Indonesian celebrities expressed their gratitude for the victory of this women’s doubles pair. Not only that, there are also those who give gifts to the couple. One of them is YouTuber Arief Muhammad who provides two baso aci outlets.

Not only Arief Muhammad gave the special gift, but Chicco Jerikho also gave gifts to this Indonesian women’s doubles pair.

In her Instagram, Chicco Jerikho gives coffee for life to Greysia Polii and also Apriyani. Of course it was all given by this women’s doubles couple at the Filosofi Kopi shop. Not only coffee that can be enjoyed, but also other drinks offered by Chicco Jerikho for Greysia and Apriyani.

“Ben and Jody’s coffee double Prepare coffee from the heart Because you mean a lot to Greyspoli & Apriyani Women’s Doubles. If there is a word that is more than proud, maybe it is the right word from us! Congratulations on the GOLD, thank you for the enthusiasm!” open Chicco Jerikho on his Instagram.

“Coffee or any drink is free for life at all @filosofikopi and @filosofikopiride shops for the Indonesian champions @greyspolii and @r.apriyanig,” he said again.

The post immediately received a lot of positive responses from netizens. They appreciated the gift given by Chicco Jerikho.

Chicco Jericho also replied. According to Chicco Jerikho, this is an appreciation for the women’s doubles pair who have made the Indonesian nation proud in the midst of difficult conditions.

“Appreciation for those who make the name of the Nation proud in the midst of a difficult situation,” replied Chicco Jerikho.

“Great … proof of our gratitude for them,” explained the heur *** account.