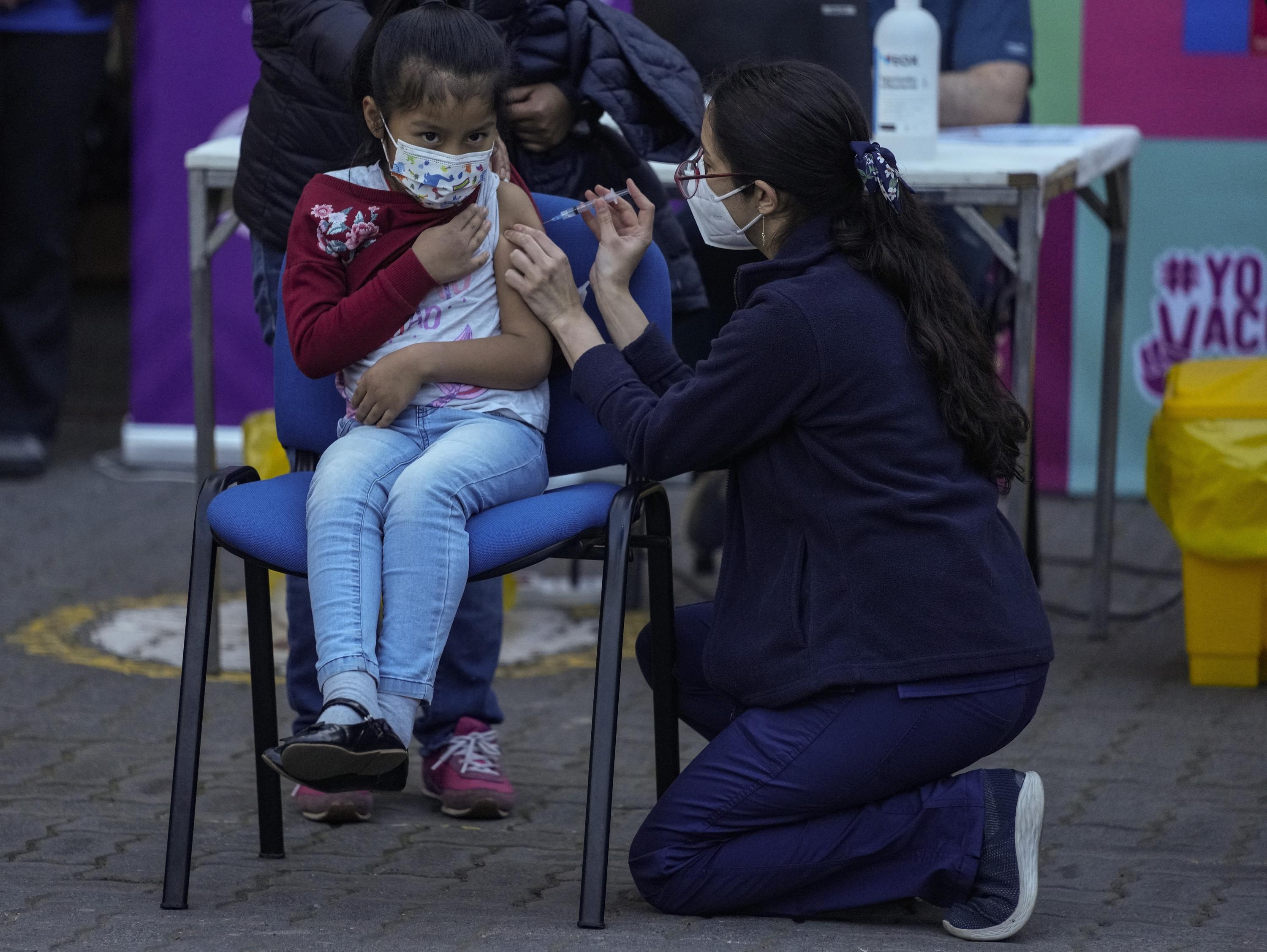 SANTIAGO (AP) – Chile announced on Monday the end of the state of catastrophe imposed 18 months ago to stop the pandemic after three months with a drop in new infections, although in recent days there has been a slight increase in the country, in the one that predominates the circulation of the Delta variant.

The announcement coincided with the start of vaccination against COVID-19 in schools for children ages 6 to 11 who have the written authorization of their parents while immunization of children ages 12 to 18 progresses.

The non-renewal of the state of exception was anticipated by President Sebastián Piñera, who visits Uruguay and wrote on his Twitter account that “it will end this next Thursday, September 30. It is vitally important that we are all aware that the coronavirus pandemic is not over. “

The end of the state of catastrophe, from next Friday, implies the end of the curfew from midnight on Friday, October 1. Nor may quarantines and adjustments in private and commercial capacity be decreed. In addition, from next Friday Chile will reopen three of its airports to foreigners with full vaccination who have a negative PCR test and have medical insurance. They must also keep a five-day quarantine at an address chosen by them.

The Undersecretary of Health, Paula Daza, emphasized that the use of a mask in Chile will continue to be mandatory, as will respect for private, commercial and public events, such as soccer matches.

The end of the state of catastrophe comes when the South American country has already vaccinated 90% of the target population – 15 of its 19 million inhabitants – and 87% completed the process. In addition, since mid-August a booster dose has been injected to those over 55 years of age and this week those under 54 years of age are joining.

See also  People can hardly estimate whether they have corona - Wel.nl

The vaccination process added on Monday to children from 6 to 11 years old, which in the Chilean capital began with students from a school in the Providencia commune.

As is almost always the case with children, some were scared about having to get vaccinated while others said they were happy to be immunized in their schools because it prevents them from going to public vaccination centers.

Among the first to be vaccinated in the courtyard of his school was Alien Araya, 11 years old, who declared that “the precautionary measures (of) washing hands, keeping the mask up and avoiding close contact, even if it is still vaccinated, you have to take them (because) the vaccine does not protect 100% ”.

Daza said that the plan is to vaccinate the students of the first educational cycle, about 1.5 million, in December. On average, 84% of 12-17 year olds have already received the first dose.

The advance in vaccination has translated into a great decrease in infections during the past three months, although in recent days a slight increase in infected has been observed in the country, where the circulation of the contagious Delta variant predominates. The average number of infections in the last week was 620 daily cases.

Chile registers 1.6 million infections since the arrival of the pandemic and more than 37,000 deaths.