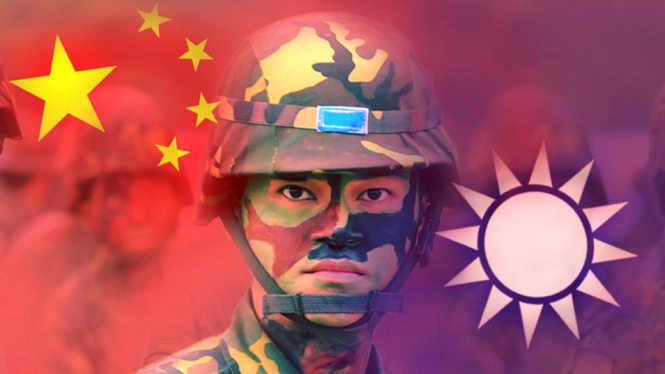 Relationship between China and Taiwan the heat is getting hotter, with last year the number of Chinese warplane strikes sent into Taiwan’s air defense zones broke records.

At the heart of this conflict is the issue of reunification.

Chinese President Xi Jinping says “reunification” with Taiwan “ Must be fulfilled” – and does not rule out the possibility of using force to achieve this.

China sees self-governing Taiwan as a “split province” that will eventually become part of the PRC nation again.

However, Taiwan sees itself as an “independent country”, with its own constitution and democratically elected leaders.

Taiwan is an island, about 160 km off the southeast coast of China.