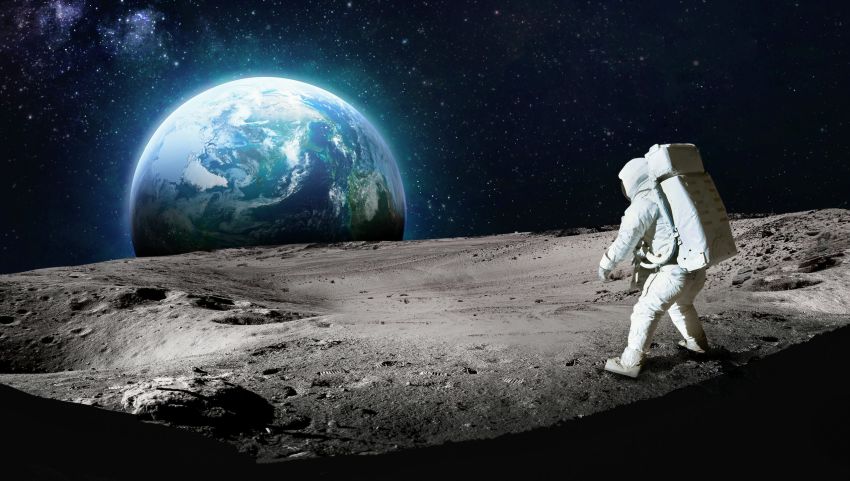 New mineral discoveries were identified in rock and soil samples brought back from the lunar surface in 2020.

ALSO READ – Fight for the Superpower of Science

The mineral was carefully separated by the research team from more than 140,000 tiny particles and analyzed through advanced mineralogical methods.

According to the Beijing Geological Research Institute of Uranium, it is not yet known whether the new mineral has properties that can be used on earth.

Phosphate found in the earth is an important element for plant growth, but its properties in crystal form are not yet known.

The announcement places China as the third country to discover a new mineral on the moon after the United States and Russia.

Changesite-(Y) belongs to the category of lunar merrillite, a mineral found in lunar rocks and meteorites, in addition to being the sixth new mineral discovered by humans since the first samples were collected during the Apollo 11 mission in 1969.

Phosphate is also a natural source of phosphorus, which is an element that provides a quarter of all the nutrients that plants need.

Exposure to high levels of phosphorus in the human body can affect health by pulling calcium ‘out of the bones’, thereby weakening the body.

On the moon, this element plays an important role in helping astronauts farm on the lunar surface.