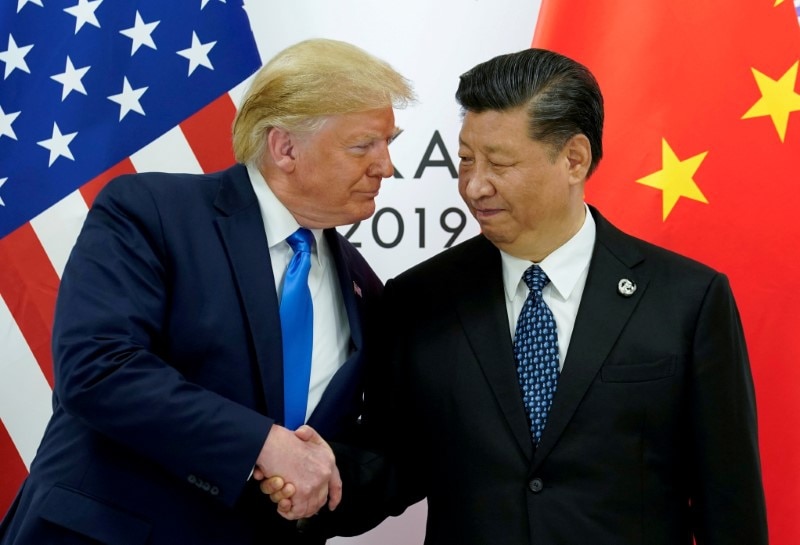 China announced on Tuesday that it will exempt from additional customs duties for a year to 79 products imported from the United States, a decision that comes at a time when President Donald Trump urges Beijing to respect its trade commitments.

The list of products, published by the Chinese Ministry of Finance, includes some silicon platelets used in electronics, disinfectants for medical use and the so-called “rare earths”, essential minerals in high technology. The 79 products will be exempt from additional tariffs for one year from May 19.

The ministry did not specify how much of those products China imported last year or how much those exemptions represent.

In February, China had announced a similar measure for 65 products made in the United States, including aviation parts and medical equipment. These measures take place at a time when the Asian giant is gradually resuming its industrial activity paralyzed since the end of January by the covid-19 pandemic. 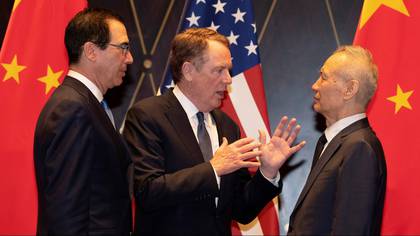 The chief negotiators of the USA and China (Reuters / file)

The announcement also comes amid the trade truce with the United States. Chinese and US negotiators pledged during a telephone interview on Friday to apply their “phase one” agreement signed in January after nearly two years of trade war with punitive customs tariffs.

China on Tuesday suspended beef imports from four suppliers in Australia, a few weeks after the Chinese ambassador threatened retaliation for the investigation into the origin of the coronavirus promoted by the Canberra government.

The decision fears that tensions between Australia and its main commercial partner extend to other economic sectors of the country, in a context of crisis due to the pandemic.

Federal Trade Minister Simon Birmingham said meat shipments to China had been suspended due to “minor technical” problems related to Chinese certification demands. “We are concerned that the suspensions appear to be based on very technical issues, which in some cases date back more than a year,” he said.

The four slaughterhouses affected represent 35% of beef exports from Australia to China in a trade that represents about 1.7 billion Australian dollars (1.1 billion dollars), according to the chain ABC.

China also threatens to apply tariffs to Australian barley, arguing that Australia sells it in China at below cost price (‘dumping’). According to confidential documents cited by the Australian Financial Review, China is studying tariffs of up to 73.6%.

Tensions between the two countries were exacerbated by calls for Australia to carry out an international investigation into the origin of the coronavirus, which appeared in China and then spread throughout the world.

“The Chinese public is frustrated, shocked and disappointed with what it is doing Australia“Chinese Ambassador Cheng Jingye said last month in an interview at the Australian Financial Review. “It is the people who have to decide. Ordinary people may wonder, ‘Why do I have to drink Australian wine, eat Australian beef?’