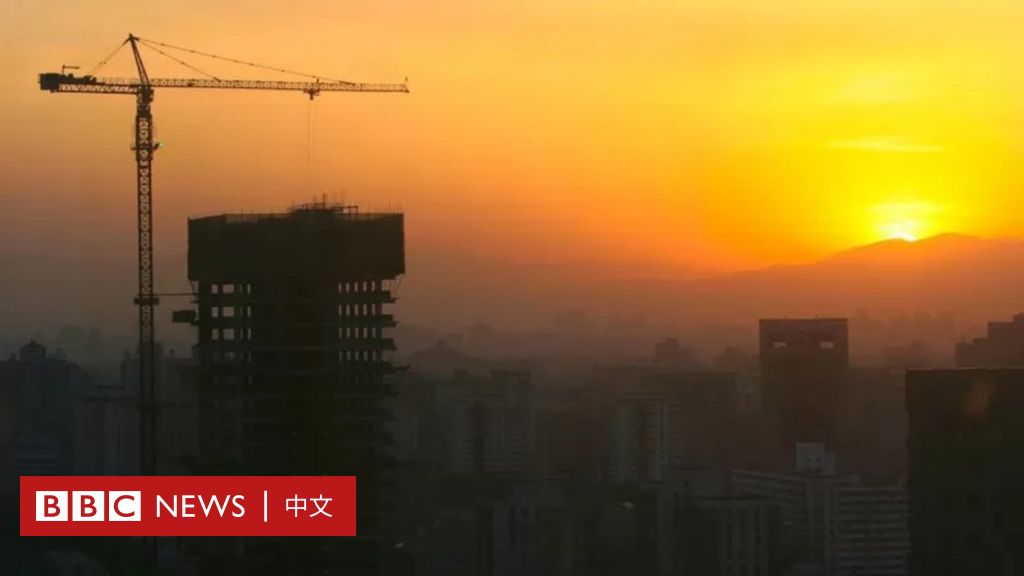 In July this year, a rare protest broke out in China, and some home buyers issued a public statement deciding to stop paying mortgages because of “unfinished” real estate projects. The government immediately introduced measures to allow mortgage payments to be held for up to six months, and to use policy bank funds to speed up construction.

Two months on, Reuters reports that limited progress on the shutdown projects will exacerbate loan shutdowns.

Buyers of 342 real estate projects across China joined the boycott on Sept. 16, up from 319 at the end of July, according to a list of projects built by loan-stoppers on the open-source website GitHub.

Ashley (pseudonym) of the central Chinese city of Zhengzhou is one of them.

Ashley told Reuters that while construction had resumed on her property, only a handful of people were working on the site, which she believed was just to “appease the owners.”

One buyer of Evergrande Group’s Hefei project, who asked not to be named, said he was supposed to close in 2020, but construction on the site had been halted for four years.

Partial construction resumed at the end of August with only about 20 workers, the buyer said. He further said that if there is no tangible result, the mortgage will not be repaid, “We will continue to protest – we will go to Beijing”.

This “loan stop wave” occurred at the time of the 20th National Congress of the Communist Party of China, the most important political event in China. At the same time, China’s economy is facing a crisis of stagnation after experiencing multiple lockdowns.

Affected by this, on the one hand, the government is strictly controlling social media and the petitions of those who have suspended loans; on the other hand, it is using government funds to promote the resumption of unfinished buildings and stimulate the economy.

Ashley said the Zhengzhou government has repeatedly canceled meetings with buyers, and she and other owners of the project have been warned not to travel to Beijing to petition.

“I got a call from the police this week, asking me not to go around them and go to the higher authorities to protest,” she said. You can relay the news for us.”

Reuters added that while censorship on social media blocked information about the protests and wiped out related videos, largely excluding them from the public eye, the boycott continued to expand.

In addition to controlling public opinion, the government is also trying to address the issue to prevent more serious economic consequences – Natixis said that if all outstanding projects end up being boycotted by mortgages, it would be worth about 2.3 trillion yuan of loans will be at risk, accounting for 6% of total mortgages.

See also  Joy for Lithuanians: Valančiūnas and Sabonis will play in the European Championship / News

Xu Tianchen, an economist at the Economist Intelligence Unit (EIU), previously told BBC Chinese that the recent refusal by homebuyers to repay unfinished housing loans may lead consumers to stay away from the real estate pre-sale system, which will increase the number of Chinese real estate companies facing existing funding and liquidity pressures.

On September 5, the Chinese government disclosed 13 policies to stimulate the economy, which clearly defined the use of special loans from policy banks to support the completion of construction and delivery of residential projects that have been sold and delivered overdue. In other words, China will use national policy banks to inject capital into “unfinished” real estate to complete the delivery.

The Chinese government has set up a rescue fund worth as much as $44 billion, providing $29 billion in special loans for unfinished projects to restore confidence, Reuters reported, citing sources.

However, sources at property developers and banks said it could take time for the funds to play out. “Not everyone gets the money,” said an executive at a developer in Shanghai.

Gary Ng, a senior economist at Natixis, said that the government’s support is not enough to rebuild the confidence of home buyers. He believes that the wave of loan suspensions will continue to rise, but the pace will slow down.

See also  Lublin112.pl - News from Lublin and the region. Important information from the country

Over the past 20 years, China’s real estate industry has developed rapidly and has become one of the main engines of economic growth. The housing prices in first-tier cities such as Beijing and Shanghai are among the most expensive in the world, and the ratio of housing prices to residents’ income is far higher than that of major cities in the world such as New York, Paris, Tokyo, and London.

The World Bank’s China Economic Brief, released in June, concluded that by the end of 2021, China’s real estate investment accounted for 13% of GDP, compared with only 5% in OECD countries; “If supply chain inputs are considered The real estate industry accounts for about 30% of China’s GDP.”

“Therefore, a disorderly adjustment in the real estate sector will have significant economic consequences.”

The solution proposed by the World Bank to China to solve the current real estate problem is that the goal of the policy in the short term should be to stabilize the market and create conditions for the orderly reorganization of the market.