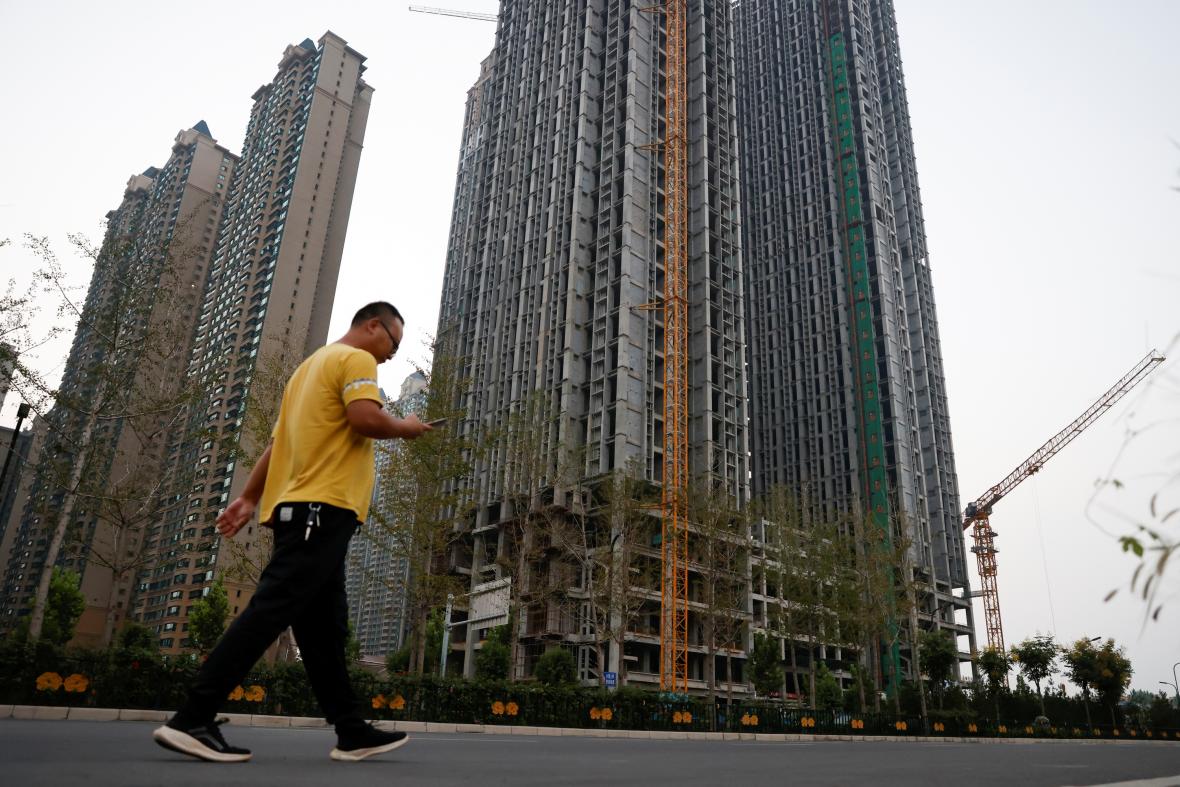 Investments can usually only be paid out after a certain holding period. However, the managers apparently paid twelve products early, contrary to the intended date.

The mistakes of the executives were revealed at a time when the heavily indebted real estate giant based in Shenzhen is facing serious liquidity problems and it is uncertain whether it will be able to meet its financial obligations. The company owes more than three hundred billion USD (6.5 trillion crowns).

Since the beginning of the year, the value of the group’s shares has fallen by three quarters and several rating agencies have recently downgraded Evergrande’s credit rating. They also warned of the threat of insolvency.

The company itself claims that speculations about impending bankruptcy are false. “The company is indeed facing unprecedented difficulties, but is committed to doing everything it can to restore operations and protect customers’ rights,” Evergrande told Reuters.

Analysts expect the state to intervene

Analysts expect that the state will eventually intervene and the company will not go bankrupt. The impact of a possible bankruptcy would be so great that it would shake the entire economy and could affect the global one as well, Barbora Šámalová, a reporter for the Czech Television in China, remarked on Friday. She also added that analysts do not consider it probable that the company will be able to repay all debts, so the company will need to be restructured.

The Chinese Ministry of Housing and Rural Development has also convened a meeting with banks this week, which told them that Evergrande would not pay the debt payment scheduled for September 20. However, the company continues to negotiate with banks about the possibility of postponing repayments or refinancing some loans, sources said they wanted to remain anonymous because the negotiations are private in nature.