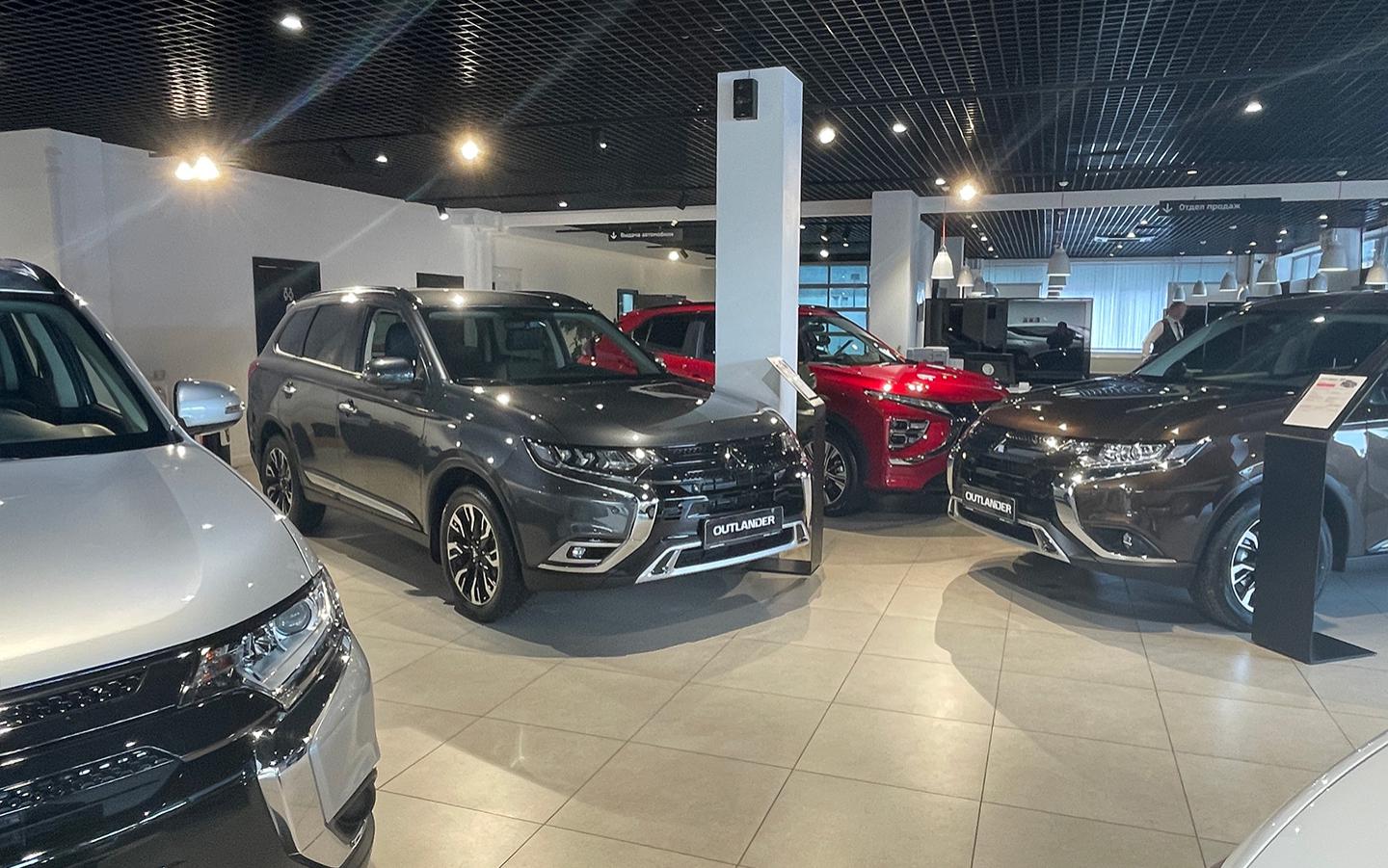 Monthly new car sales report on the Russian market from the AEB Automobile Manufacturers Committee in July 2022 caused conflicting feelings. On the one hand, there are the first signs of a gradual recovery of the market, on the other hand, it is still very far from last year’s figures. Autonews.ru sorted out the July sales data and immediately found 5 important facts that are worth paying attention to.

Demand for cars is on the rise

Demand for new cars in Russia began to gradually recover. So, in July 2022, 32,412 cars were sold. These figures exceed those of June and May, when 27,761 and 24,268 vehicles were sold in the country, respectively. Despite the positive dynamics, compared to 2021, car sales in the country remain at a very low level: minus 74.9%. The main reason for such indicators is the lack of cars from dealers. Most companies have suspended the import of cars and their production in the country, and Renault and General Motors have decided to leave the Russian market altogether.

According to experts’ forecasts, the market will continue to increase volumes at a slow pace, but it is unlikely that it will be possible to reach last year’s figures. Aleksey Kalitsev, Chairman of the AEB Automobile Manufacturers Committee, believes that by the end of 2022, sales of new cars in Russia may fall by 50%. A similar forecast was made by Tigran Parsadanyan, Deputy Director of the Department of Automotive Industry and Railway Engineering of the Ministry of Industry and Trade. According to him, sales of passenger cars in Russia may decrease by 55%.

AvtoVAZ sales in July amounted to 10,323 vehicles, which is one third more than in June. Thanks must be said to the “simplified” versions of Granta and Niva, which began to be produced in Togliatti. Such cars do not have ABS and airbags, but they cost less than conventional modifications. Moreover, AvtoVAZ promises to send limited lots of Lada Largus and updated Lada Vesta to dealers in the near future.

In July, the most popular AvtoVAZ model was the Lada Granta, which sold 6,541 copies. In second place is Lada Vesta (1631 units). The first three are closed by Lada Niva (980 SUVs).

The proportion of Chinese is growing

Two Chinese brands at once got into the top 10 most popular brands in Russia. Haval and Geely were able to sell 1973 and 1902 cars respectively. Thus, both Chinese companies increased their share to about 5%. Such indicators are explained by the fact that, unlike European, American and Japanese manufacturers, brands from China did not stop their activities in Russia. So, Haval continues to assemble crossovers at a plant in the Tula region, and Geely are exported to us from Belarus.

As for individual models, the fifth place in the overall popularity rating was taken by the Haval Jolion crossover. In a month, this car sold 1,050 copies. The Chinese car was just a little short of catching up with the Hyundai Creta (1306 units), which holds the title of the most popular SUV in the Russian market. Also in the top ten best-selling models was Geely Coolray (sixth line with 995 units).

In July, sales of the once popular Hyundai Solaris sedan collapsed in Russia. In a month, Koreans sold only 385 Solaris in our market, which is 90% less than last year (then the Russians bought 4592 cars). As a result, Solaris dropped to 19th place in the ranking, although before that it regularly fell into the top five most popular models in Russia. However, things are not the best for the Skoda Rapid and Volkswagen Polo liftbacks. Sales of these machines fell by 90% and amounted to 398 and 389 units, respectively.

Moreover, all three models can be found in dealerships (at least in Moscow). Another thing is that the prices for these cars “bite”. For example, Hyundai Solaris in the middle configuration with a manual transmission costs 1,524,000 rubles. Volkswagen Polo in the basic version of Respect with a 1.6-liter engine (110 hp) and mechanics in a large dealership was valued at 1.6 million rubles. Finally, for a two-pedal Skoda Rapid, the manager of a trading company asked for more than 1.8 million rubles.

Sales of premium brands are plummeting

July was marked by a serious drop in the premium car market. The real anti-record belongs to Lexus, whose sales immediately collapsed by 99% and amounted to only 19 cars. Volvo and Porsche are also going through a difficult period, which sold 18 and 16 cars respectively in July, which is 97% lower than in the same period in 2021. At Jaguar, sales fell by 94% (the company handed over only 5 cars to customers). Things are not easy for Land Rover – 21 cars (-96%). The same number of cars in Russia was sold by the Japanese brand Infiniti (-83%). Genesis (Hyundai’s premium brand) sold 110 vehicles in July (-65%).

Normalization of the situation in the market of premium models is not yet worth waiting for. The fact is that among the sanctions imposed on Russia there is a ban on the import of cars from the United States more than $50 thousand, from Europe more than €50 thousand, and from Japan – those whose cost exceeds 6 million yen, that is, about $47 thousand according to the current rate. And even with the normalization of supply chains, many premium models will not be able to enter our market.