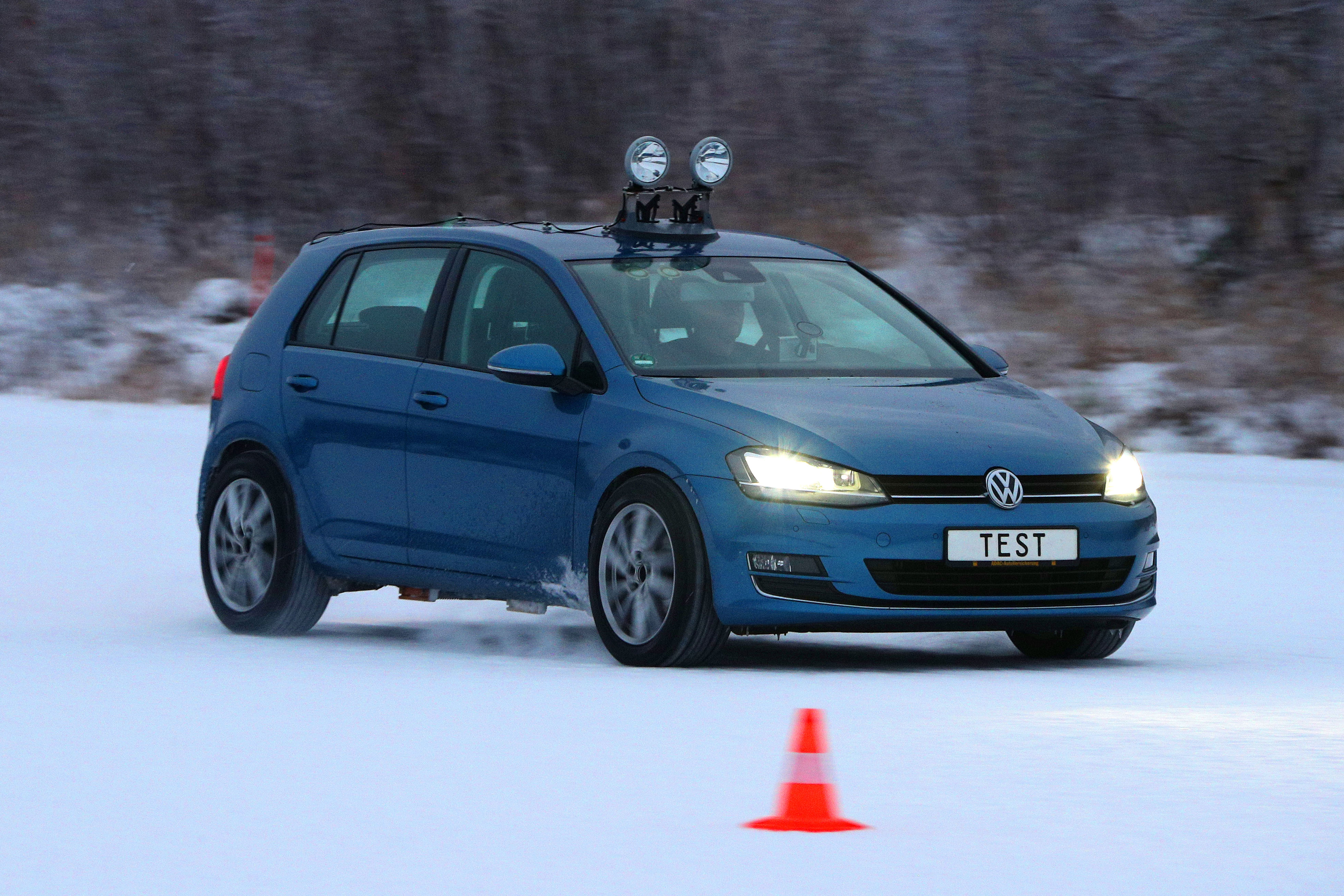 The latest tires were tested in two sizes, with only 2 out of 34 tested poorly and 7 rated “highly recommended”.

The German and Austrian Automobile Club (ADAC and ÖAMTC) winter tire test of 2021 examined the very common 195/65 R15 and slightly rarer 225/50 R17 tires for compact cars. The vast majority of tires completed the test without significant weakness, with adequate results, but they also found two outrageous bad ones among the cheap ones.

The result tables can be read below, in the German classification system a smaller number means a better result on a scale from 1 to 5.5.

In the 195/65 R15 size, the Dunlop Winter Response 2 and the Goodyear Ultragrip 9+ won with the same score, but the Michelin Alpin 6 and Vredestein Wintrac also did well. The worst was found by the testers to be the Kumho Wintercraft WP51, especially with its performance on the dry track.

In the 225/50 R17 size for midsize and large cars, there was also a Dunlop win and a tie, with the Winter Sport 5 finishing with the Michelin Alpin 6 in the lead. Apart from them, only Goodyear Ultragrip Perform + got a good rating, but in terms of value for money, the Kléber Krisalp HP3 proved to be the best, with a rating of 2.7, it was barely behind the absolute podium.

Two Chinese tires finished with the worst results, both of which are worth avoiding from far away for motorists according to the ADAC. The Goodride Z-507 Zuper Snow received the worst possible rating of 5.5 for its snowy behavior, but it finished last in almost every race other than the noise level. Despite the sonorous name of the Linglong Green-Max Winter UHP, he was also featured, his performance on the wet road was terribly poor, but he was also ailing in the dry. Although it is the cheapest on the test at 85 euros, it is still not worth buying.