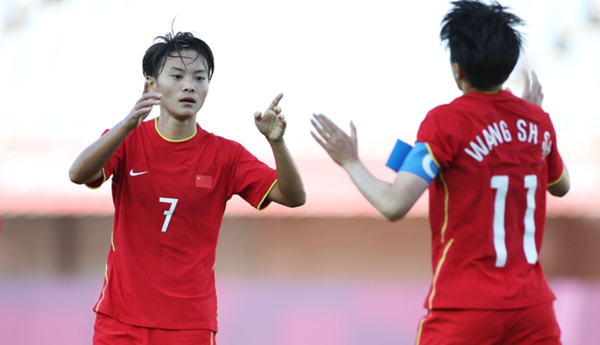 In this warm-up match, 22 of the 23-man roster of the Chinese women’s football team got the chance to play, and everyone took turns to play. In the end, Wang Shuang scored a penalty kick in the first half, and Wang Shanshan scored two consecutive goals in the second half. The Chinese women’s team defeated the opponent 3-0. Regarding the team’s performance, head coach Shui Qingxia said: “Judging from the last ten days of training, everyone has made progress but not significantly. In this game, both individually and as a whole, everyone did as required and performed well. Better.”