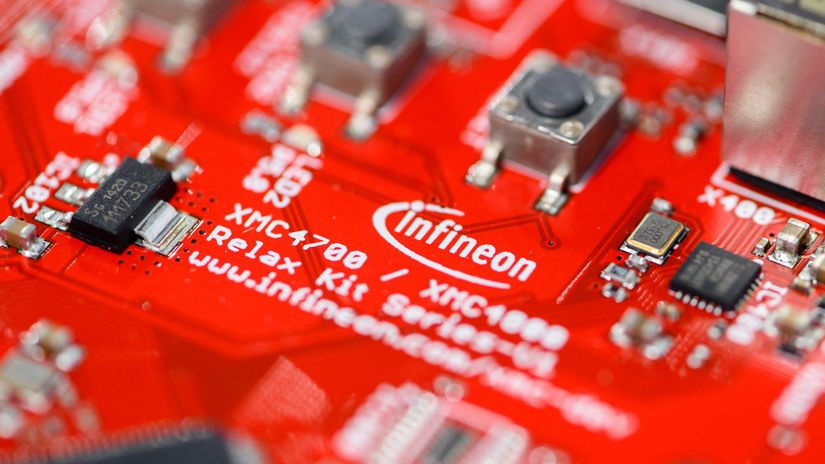 The solution to the semiconductor crisis is in sight, the new European factory will not help solve the situation.

German chip maker Infineon says the solution to the semiconductor crisis is in sight.


Problems with global chip supply have worsened in some sectors. Current trends, such as teleworking, have contributed to this, combined with the industry’s recovery from last year’s decline due to the new coronavirus pandemic, which is increasing demand for chips. This was announced by Reinhard Ploss, head of the German chip company Infineon.

The ability of chip makers to increase capacity is limited, with some companies in Asia facing further reductions in production to curb new outbreaks of COVID-19, Ploss said, adding that “the situation is still difficult.”

Pandemic “trends”, such as teleworking and distance learning, have generated demand for computer technology and other consumer electronics. This limited the supply of lower margin chips to carmakers and forced them to reduce production in the first half of 2021.

Infineon, a leading semiconductor supplier to the automotive industry, is heavily dependent on supplies from contract chip manufacturers, such as Taiwan’s TSMC, with which it has an “in-depth dialogue” on customer satisfaction, Ploss said, rebuking his suppliers for not investing. enough for new capacities. Infineon has been particularly affected by the shortage of older 20- to 90-nanometer chips used in its entire product range.

Problems with the supply of chips have sparked a debate in Europe about whether to invest in new production capacity in order to reduce its dependence on imports from Asian manufacturers, which dominate the industry.

However, Ploss questioned Brussels’ goal of building a state-of-the-art plant for 2-nanometer chip technology. These are mainly used by manufacturers of computers and mobile phones, and there is not such a big shortage in Europe, unlike chips for cars. According to him, industrial policy should focus on using Europe’s traditional strengths in production.