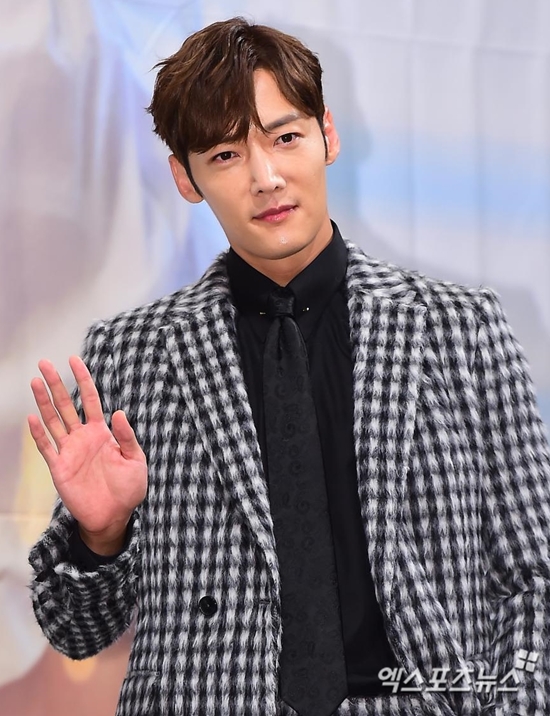 (Export News Correspondent Choi Hee-jae) Actor Choi Jin-hyuk, who was arrested for having a drinking party at an illegal entertainment bar, was transferred to the prosecution.

According to the Gangnam Police Station in Seoul on the 12th, the police sent Choi Jin-hyeok to the prosecution on the 11th for violating the Infectious Disease Prevention Act. Some of the guests and receptionists caught with Choi Jin-hyuk were also handed over to the prosecution.

On October 6, last year, Choi Jin-hyuk was charged with violating the Infectious Disease Prevention Act while drinking at an entertainment bar in Samseong-dong, Gangnam-gu, Seoul. The entertainment bar was completely banned from operation in accordance with the 4th level of social distancing in the Seoul area, but it is known that it was operating illegally.

At the time, his agency Gtree Creative said, “Jinhyuk violated quarantine rules while sitting with an acquaintance. I didn’t even know if the pub my acquaintance told me that it was open until 10pm was operating illegally.” explained

He added, “I am truly ashamed and know that there is no excuse for my ignorance and wrong actions for not checking the quarantine rules properly. I bow my head and apologize.”

Choi Jin-hyuk also posted on SNS, “I violated the quarantine rules while sitting with my acquaintances. It is my negligence because I trusted my acquaintance’s words that it is a bar that is open until 10 pm and judged it too easily. I will not be forgiven for any reason or excuse. I have a heavy heart and I can’t help but feel sorry for what I did,” he bowed his head.

Meanwhile, Jinhyuk Choi made his debut through KBS’s ‘Survival Star Audition’ in 2006, and appeared in dramas ‘Book of the Gu Family’, ‘The Heirs’, ‘Emergency Man and Woman’, and ‘Pride and Prejudice’.