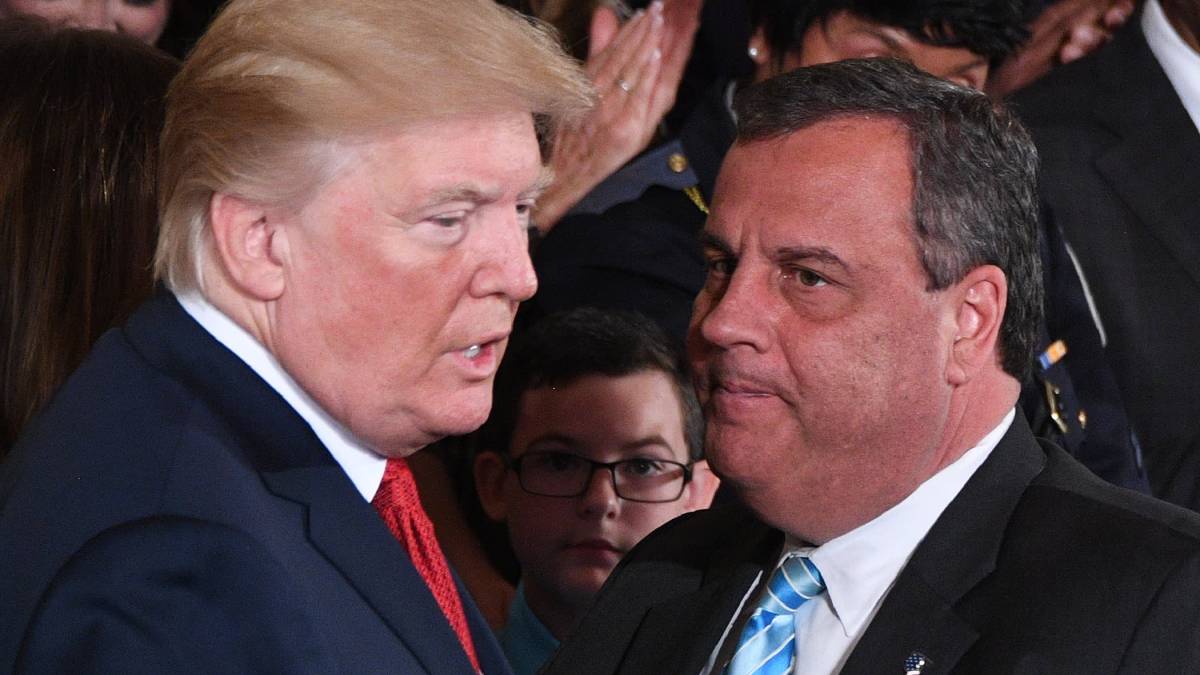 Former Republican Gov. Chris Cristie, one of Donald Trump’s main allies and supporters, said Sunday that the president’s legal battle over the election results against Joe Biden is a “national disgrace.”

“Frankly, the conduct of the president’s legal team has been a national disgrace,” Christie said during an interview with ABC. “This is scandalous conduct on the part of any attorney,” he said.

Christie, who was in intensive care for several days after being infected with COVID-19 after participating in an event at the White House, said that Trump’s lawyer, Sidney Powell, “has not been willing to go on television to defend and present the evidence that he allegedly has “on the alleged electoral fraud.

No judge has found evidence of voter fraud in Pennsylvania or any other state where the campaign also sued, such as Michigan, Wisconsin, Arizona, Nevada or Georgia.

The Republican politician recalled that he voted for Trump for his reelection, but affirmed that the president’s lawyers say there was fraud outside the court, but when they enter the room they do not allege fraud or argue fraud.

“I have supported the president, I have voted twice for him, but the elections have consequences. If you have evidence of fraud, present it,” he added.

Republican Senator Marco Rubio spoke about the possibility of Trump running for president in 2024.