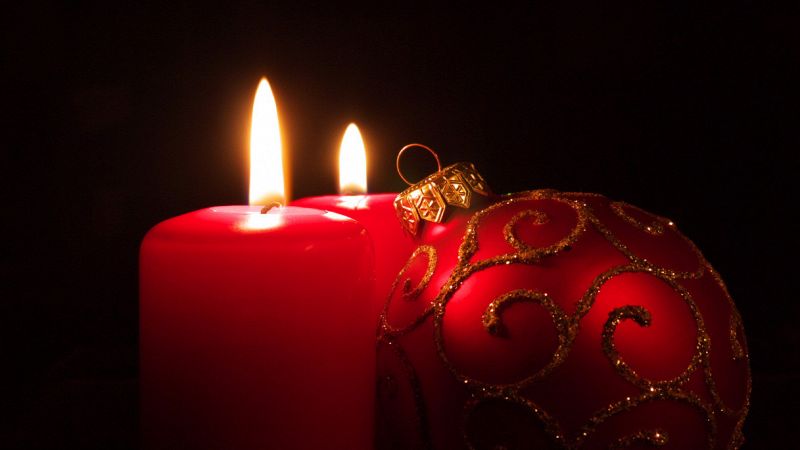 Starting from October 1st the price increases on bills electricity and natural gas supply. The increase in the bill will be approximately 30% for electricity and 14.4% for gas, recently announced the Arera, the Regulatory Authority for energy, water and waste.

The resulting scenario is not exciting: it is estimated that families will pay around 350 euros more each year for the supply of electricity and gas, in the face of increasingly serious difficulties in procuring raw materials from abroad, which could lead to a blackout in the winter months.

Why is Italy at risk of a blackout?

At the beginning of 2021, Europe risked a blackout of a scale never seen before: a voltage drop on the electricity grid in Romania could have had serious repercussions on the old continent, with potentially dramatic effects.

The danger was thwarted only thanks to Italy and France, which “shut down” those energy-intensive plants, such as steel and cement plants, which are defined “interruptible” activities in the event of an emergency.

My mind goes back to 2003, that morning in September when Italy woke up completely without electricity due to, it is said, a fallen tree in Switzerland. It could happen again, and this time not due to unpredictable incidents like the one almost twenty years ago.

But what could lead Italy to the risk of blackout precisely in the vicinity of Christmas? Interestingly, a blackout it can be caused by too much energy demand as much as by its collapse.

While the blocking of non-essential activities during the early stages of the pandemic greatly increased the possibility of interruptions in the supply of electricity and gas, as many thermoelectric plants preferred to close, for today the risk of blackouts is due to too intensive use of natural resources.

See also  Match 6 numbers and win $ 113 million! Read how to participate online, you have until this Wednesday

More precisely, according to analysts, there are two factors that put Italy at risk of a blackout for Christmas: the harsh winter that passed, which led to the consumption of all energy stocks, and the increasingly serious difficulty in procuring raw materials from ‘abroad.

Can the energy crisis turn off Christmas?

In addition to heavy increases in the bill, the scenario for the winter is affected by other possible drawbacks: first of all there is the problem of China which, burdened by an unprecedented energy crisis, imposes on our country a significant drop in imports of raw materials which could have major consequences on the Italian productive fabric – literally running out of energy.

The series of unfortunate events that let technicians talk about “blackout risk” also includes adverse events weather conditions: the Scandinavian countries, in particular, have produced very little wind due to a season with too low winds, putting European renewable energy supplies in difficulty.

As Francesco Guerrero explains to Open, “the only solution is the one proposed by Jeff Currie of Goldman Sachs“: This is the so-called”destruction of demand”Of energy, or rather a significant drop in consumption by industry and citizens.

The scarcity of raw materials globally, resulting in generalized increase in costs, is today at the test of a country in the running for post-Covid restart: that of energy supply will be a difficult challenge for all European countries in the coming months.

There is a risk of spending a Christmas in the dark, experts say. On the other hand, we have the recipe for avoiding the worst: consume less, as much as possible.

Stop the lights on where they are not needed, therefore, at least until Christmas. A renewed attention to the use of household appliances and air conditioning systems, together with the clear awareness that the energy crisis affects everyone, without exclusion, will be able to guide us towards a lifestyle that is more compatible with the current scenario.

The virtuous behavior of companies and citizens can make the difference. There is also no reason to believe that the Italian infrastructure is not able to manage the criticality, leaving the Italians with the joy of a winter illuminated by the lights of Christmas.