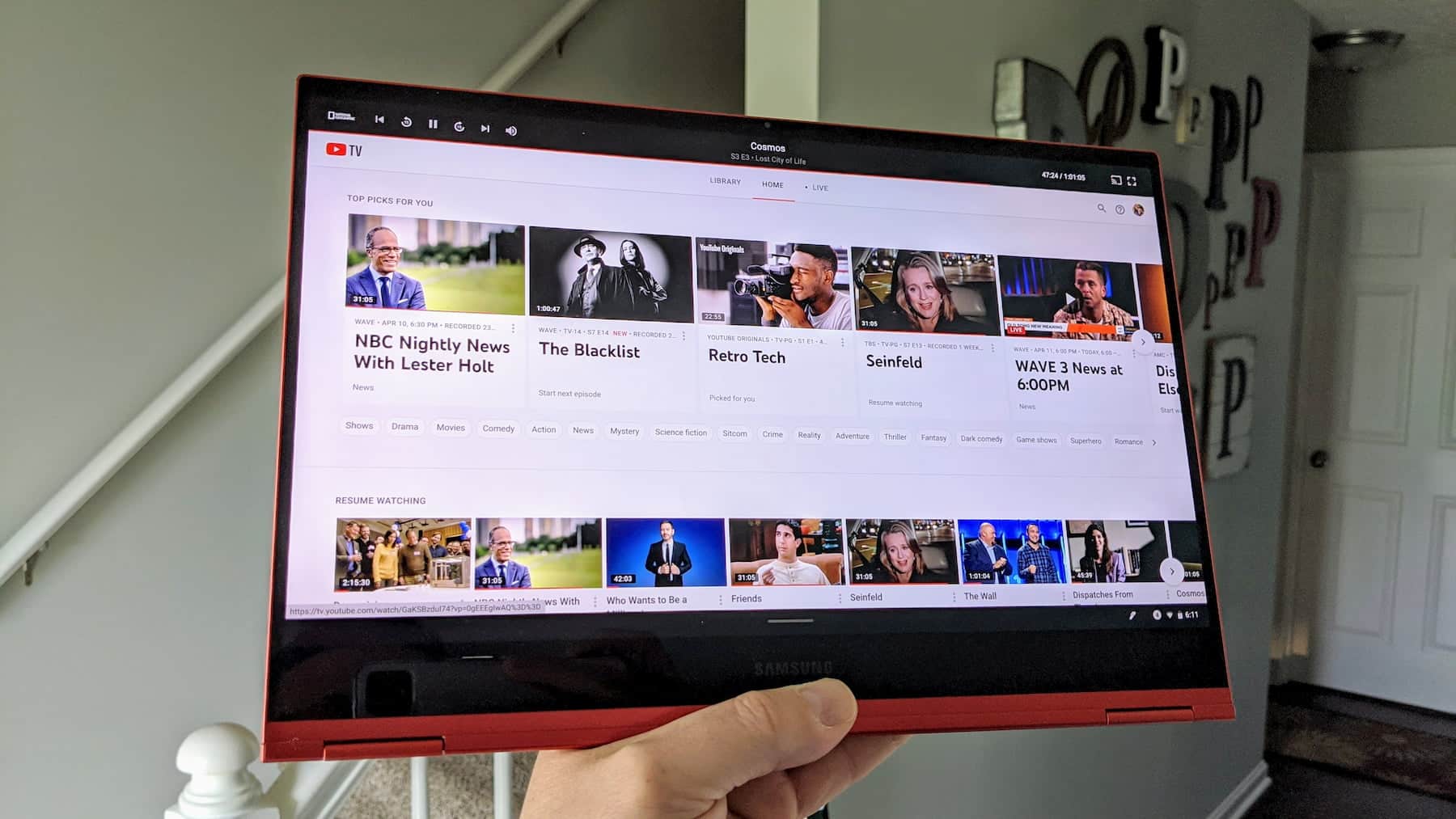 Google is making a fairly big change to the way the Google Play store works on the Chrome OS, as the software giant has begun to replace some Android apps for Chromebooks with Progressive Web Applications (PWA), which are essentially A webpage that looks like a traditional app.

The ability to download Android apps on the Chrome OS is a huge benefit, but it is an experience that is often made worse by the resources that Android applications need, compared to the fastest and most functional progressive web application from its Android counterparts, as it consumes less storage space, and requires Less power to run.

And Google has struggled for years to improve Android applications to work on screens the size of a tablet’s screens, and despite an improvement after Google launched a computer (Pixelbook), there are still many programs that do not work well.

Progressive web applications have been available for some time, but many users did not know how to get them, or why these applications are better than Android applications for Chrome OS, and some users prefer to have all their applications in the same process.

The change means that when you download (YouTube TV), or Twitter from the (Google Play) store on a Chromebook, the store will download and install (PWA), and given the way progressive web applications (PWA) work, these apps will appear and run As normal apps, they can be uninstalled just like normal apps.

It is reported that progressive web applications were previously available in the Google Play store, but the difference is that they are now the default versions of Twitter and (YouTube TV), so that if you want to install one of these two applications, Google understands that the user has a Chromebook , And you start installing (PWA) instead of the Android version.