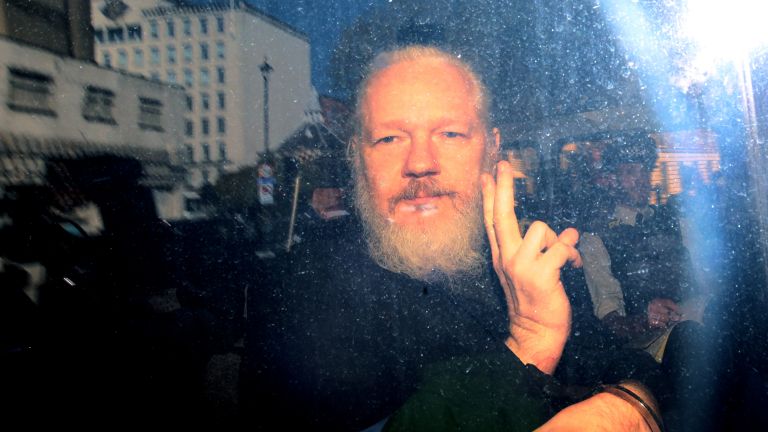 In 2017, the CIA planned to kidnap WikiLeaks founder Julian Assange, and some senior intelligence officials and former US President Donald Trump’s administration went so far as to consider ways to assassinate him, according to a Yahoo News investigation. quoted by Sega.

The then CIA Director Mike Pompeo, who later became US Secretary of State, was motivated to avenge Assange after the publication of information that the intelligence had hacking tools known as Vault 7. The CIA then announced that this was the largest data leak in the history of the agency.

Pompeo and other senior leaders “were completely cut off from reality because they were so embarrassed by Vault 7,” said a former national security official in the Trump administration.

The intelligence agency has spent millions of dollars to track WikiLeaks contributors, sent undercover individuals in the ranks of the group and organized thefts of their electronic devices.

Assange angered the U.S. government in 2010 after publishing thousands of pages online of classified reports and documents generated by U.S. military and intelligence agencies, including detailed descriptions of CIA hacking capabilities.

Now Assange is in prison in the UK for breach of bail, which was provided to him when he entered the Ecuadorian embassy in London to avoid extradition to Sweden. Swedish prosecutors have dropped the sexual assault case against him in 2015 and the investigation into rape charges in 2020.