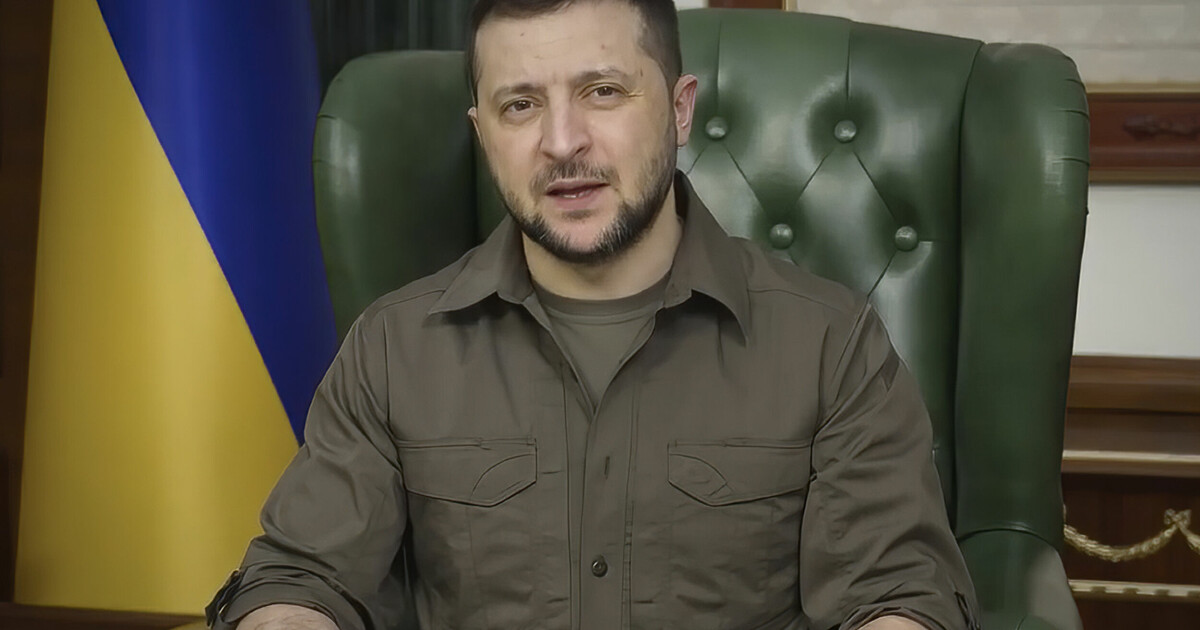 A group of Russian saboteurs, led by an agent from Russia’s secret service, have been arrested in the border area between Ukraine, Slovakia and Hungary, reports the Ukrainian news agency Unian.

The group of 25 men is said to have been commissioned to carry out sabotage operations in the government quarter in Kyiv and in other parts of the country.

The plan was allegedly to pretend to be members of the Ukrainian armed forces to get to the capital.

Previous assassination attempts are linked to the Kremlin

The Ukrainian government has repeatedly claimed that Russian groups have tried to reach Kyiv to kill Zelensky.

The messages can not be verified independently.

A Kremlin-funded, private paramilitary unit called Wagner is said to be behind some of the previous assassination attempts. This is what the newspaper writes, among other things The New York Post.

Earlier this month, Zelensky is also said to have been killed Chechen mercenaries.

In addition to the president, several of his closest associates will be a target for the hired elite forces, according to Ukrainian defense officials.

Zelenskyj’s chief adviser Andriy Ermak will be one of the targets, and Prime Minister Denys Shmyhal another.

Zelenskyj says he is still in Kyiv, where a curfew was introduced on Monday that will last until Wednesday.

This means that all residents of the capital must stay indoors at all hours of the day.

Through daily updates on the Telegram app, the president tries to keep the courage of the Ukrainians up.

– This was a difficult day with difficult conclusions. But it was a day that brought us closer to winning the war and gaining peace in the country, Zelenskyj said in a video published Tuesday night.