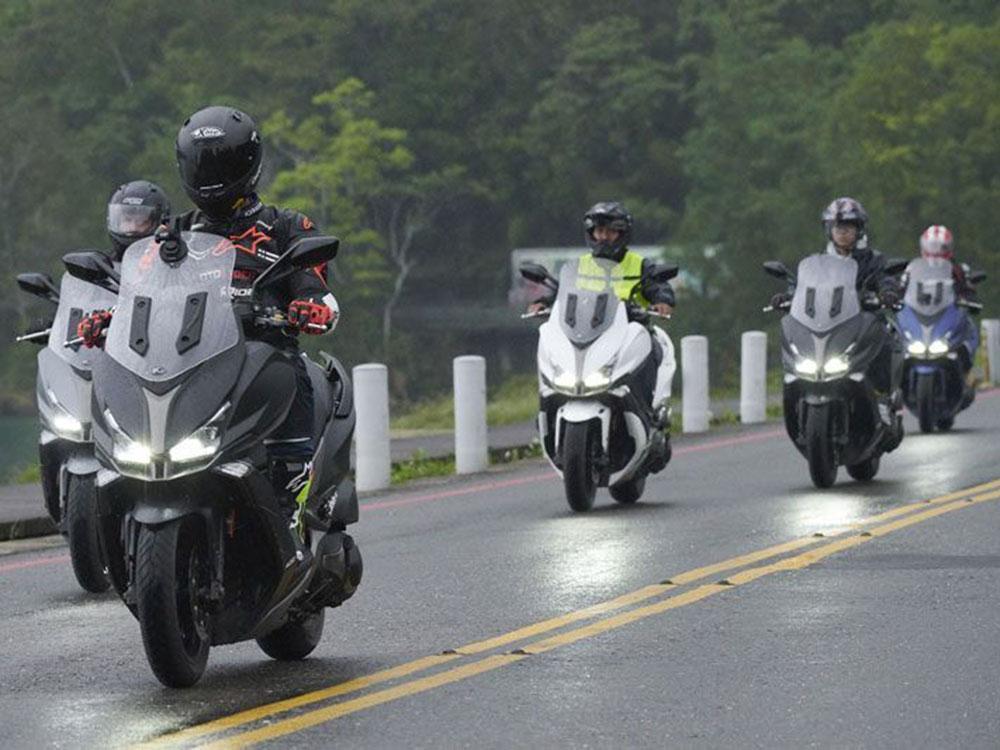 JAKARTA – SIM CII can be likened to the top ‘caste’ of all SIM C classes. The owner will be considered to be able to ride all types of motorbikes.

The Indonesian National Police (Polri) plans to implement new rules regarding the classification of SIM C starting in August 2021. The rules are contained in Police Regulation (Perpol) Number 5 of 2021 which was issued last February and is effective starting next month.

Head of Driver Standards Sub-Directorate for SIM Regindent Korlantas Polri AKBP Arief Budiman explained that those who have met the requirements to have a C2 SIM will be able to ride all types of motorbikes. You see, the owner of this type of SIM is considered to be able to drive a big motorbike (big motorbike) which is considered to require very reliable technical skills compared to motorcyclists with medium and small engine capacities.

“When you have the highest SIM class, it also applies to the SIM class below it,” said Arief in the socialization of SIM C classification to the Harley-Davidson community which was broadcast on the YouTube NTMC Channel some time ago. 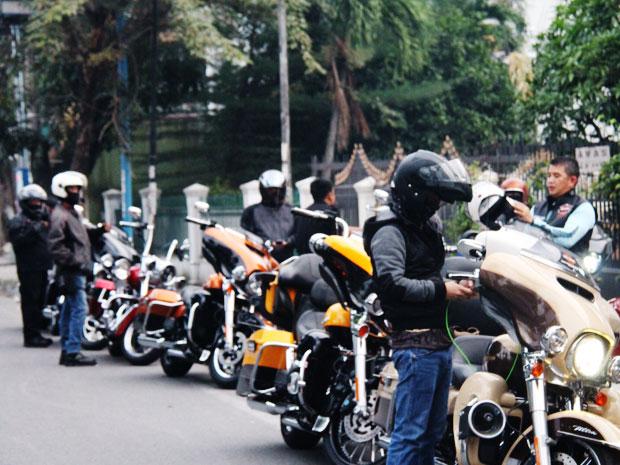 Residents who now have SIM C cannot jump directly to SIM CII. They must first have a CI SIM for a year, then they can register and take the exam to get a CII SIM.

Similarly, people who want to apply for a motorcycle license ownership for the first time starting next August. They have to start from SIM C and wait a year to be able to move up to SIM CI.

At the beginning of the implementation of the rules, motorcycle owners were given a dispensation to be able to ride their ‘iron horse’ only with a CI SIM. However, after a year, they are required to take care of ownership of a CII SIM. [Xan/Ses]