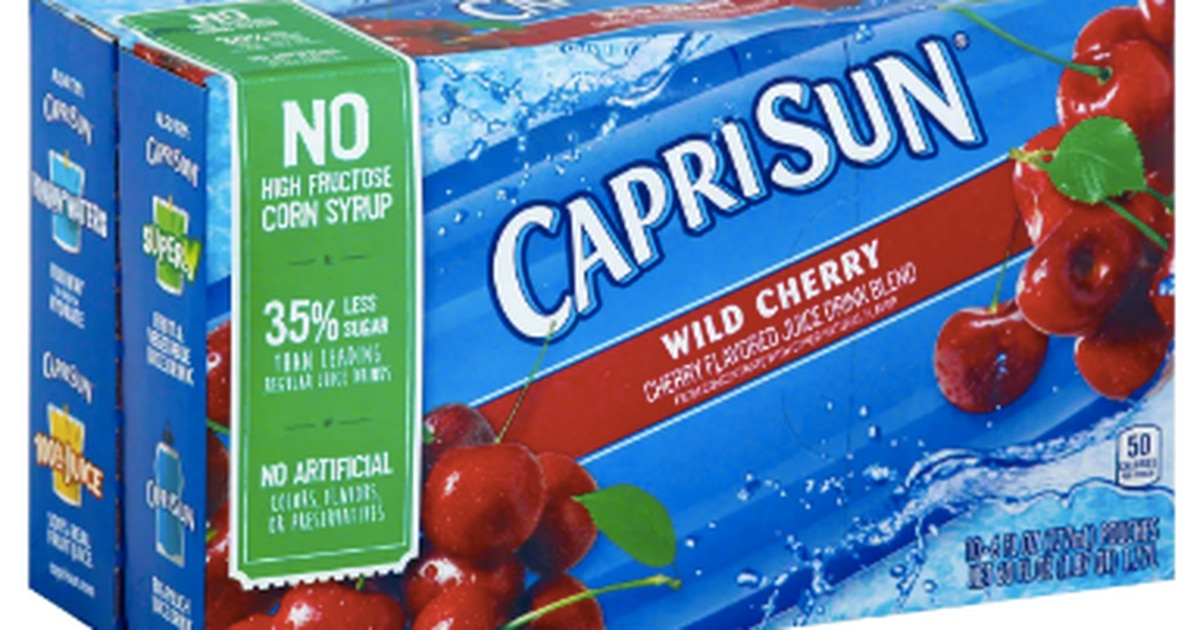 The company Kraft Heinz announced the recall of over 5,500 Capri Sun drinks after the production line was accidentally mixed with a cleaning solution.

Through a press release, the company indicated that 5,760 boxes of Capri Sun with cherry flavor were voluntarily recalled after the solution was diluted in the product. As they explained, the cleaning solution is used in food processing equipment and was “inadvertently introduced into a production line.”

“The problem was discovered after we received several complaints from consumers about the taste of the affected product. The Company is actively working with retail partners and distributors to remove potentially affected products from circulation,” the statement read.

The affected product was the “Wild Cherry” which has June 25, 2023 as expiration date.

In addition, they assured that no other of their products was affected in this incident.

The company assured that it works with retailers to remove the product from circulation. People who bought the product should not consume the same and are being asked to return it to the store where they bought it.