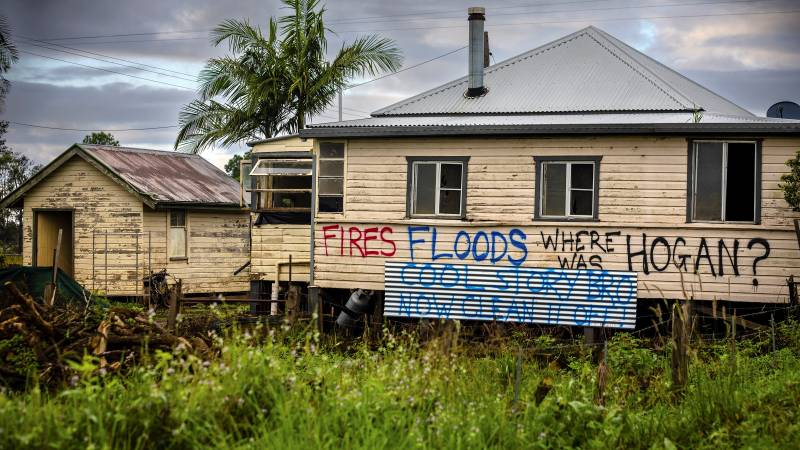 Australians elect a new parliament today. It is a neck-and-neck race between the ruling coalition of the conservative Liberals and the Nationals peasant party on the one hand, and the Labor party on the other. But independent candidates make it difficult for the established parties: they mainly campaign on the theme of climate. A sensitive topic for large parties and has been deliberately avoided by them lately.

According to political analyst Michelle Grattan of the University of Canberra, the independent candidates could fundamentally change the political landscape in Australia. “They put established parties to the fire because they don’t talk about climate change,” she says† “While that is a very important theme for voters.”

from a recent poll shows that climate change is the most important issue for 29 percent of voters. In second place are inflation and rising costs. Due to the war in Ukraine, fuel prices have also skyrocketed in Australia. But that, according to experts, is not the only reason for the increasing costs.

“The recent floods have washed away fruit and vegetable crops. That costs a lot of money. And recovery is expensive and takes a long time,” says sheep farmer Charlie Prell (65). He is chairman of the action group Farmers for Climate Action. “The problem is that climate change is used as a political weapon. If one party wants to do something about climate, the other party immediately goes on the attack.”

Prell is a fourth generation sheep farmer. For forty years he has run the farm near Crookwell, a village in the hills of New South Wales. He says climate change is having a major impact on the lives of farmers in Australia. “We have suffered a lot from the heavy rain and flooding in recent months. Previously we had to contend with long periods of drought and huge forest fires that burned the entire east coast of Australia.”