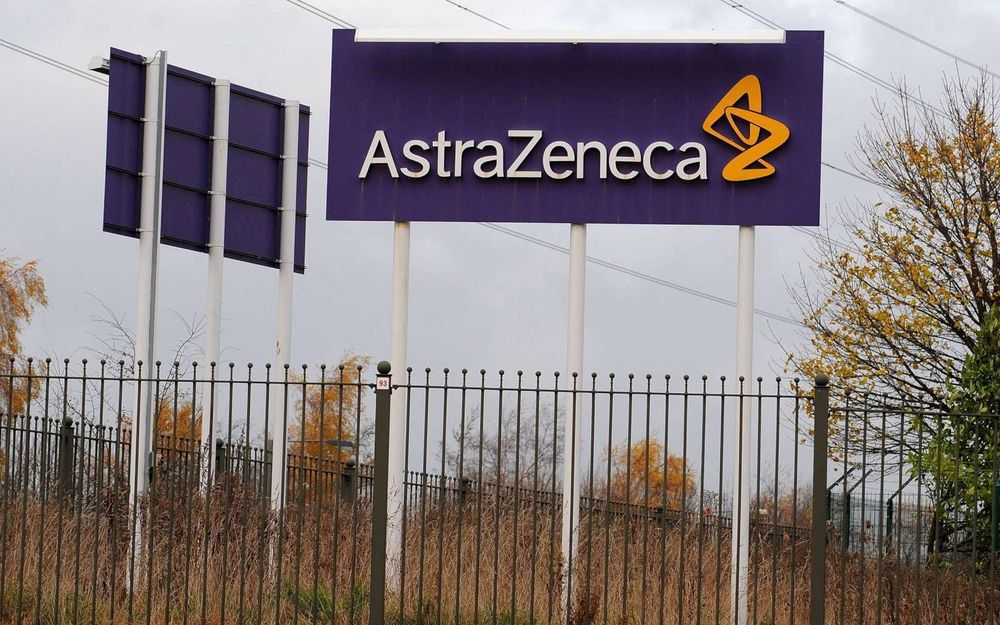 British pharmaceutical company AstraZeneca, who is already developing a vaccine, announced on Tuesday that it had launched phase 1 trials on a drug to prevent and treat Covid-19. The first participants in this trial received their dose of this drug, which is a combination of two antibodies, explains AstraZeneca in a statement.

Phase 1, involving 48 healthy UK volunteers aged 18 to 55, is to determine whether the drug (codenamed AZD7442) is safe and how the human body responds. The trial is funded by the US government, through the Department of Defense and the Department of Health.

The group explains that this is an “important step” for the drug that could be used by people exposed to the virus and those already infected. Phase 1 results are expected in the second half of the year and if conclusive AstraZeneca will launch larger scale Phase 2 and 3 trials to assess the drug’s effectiveness.

The editorial team advises you

AstraZeneca is also developing with the University of Oxford a vaccine project against the virus with results from phase 3 trials with thousands of people expected from September. This project is raising a lot of expectations, so much so that according to press reports US President Donald Trump is considering speeding up the authorization process in the United States. For its part, the British government assured Monday that the United Kingdom would be the first to benefit if it is approved.

See also  Has hydroxychloroquine been used mainly by the wealthy?